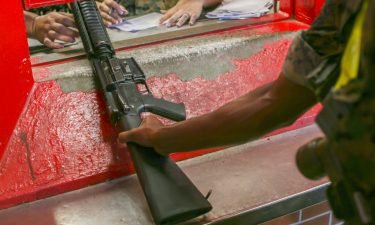 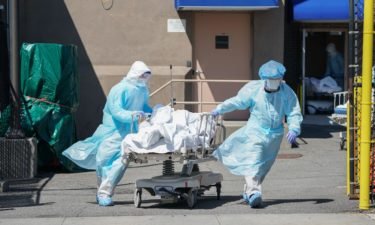 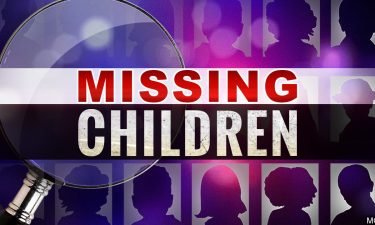 QUEMEDO, Texas (KTVT) — A Texas onion farmer was making his morning rounds, when he came across five young abandoned migrant girls on Mother’s Day near the Rio Grande River.

“All of a sudden I see them, on the bank of the river. Five little baby girls… all by themselves. Hungry, crying — one didn’t have any clothes on, wasn’t even old enough to walk.”

Republican Texas Rep. Tony Gonzales interviewed the farmer about the unthinkable discovery, and shared the conversation via Twitter.

The farmer, a Texas native who was born in 1946, said he called border patrol waited, and kept waiting…

“They’re probably snowed under. They don’t have enough help neither,” he said.

When border patrol didn’t show up, one of the farmer’s workers asked his wife to bring the children (one who looks to be no more a year old) food and water.

In the meantime, the farmer said he called the constable who managed to get a hold of a border patrol agent he knew and authorities took custody of the girls.

“It was probably two to three hours before we got the kids loaded. But they had water and food, were in the shade because it was really hot. I don’t think they would have made it if I hadn’t found them,” the farmer said, noting temperatures reached 103º.

At this point in the conversation, Gonzales interjected, “That’s the part I don’t think people realize. It’s about to get really hot.”

“It needs to stop right now! There are going to be thousands… this is just five miles of the Rio Grande,” added a woman who was standing next to the farmer. “That’s a huge border and this is happening all up and down it. It gets too hot. There are going to be a lot of deaths. A lot of suffering.”

The farmer told Gonzales he had never seen the situation this bad.

“We talk about how the United States is a humane country. This is not humane,” the farmer told Gonzales when asked if he had a message for President Joe Biden. “He needs to come down here and look at this himself, or change it.”

The Del Rio Sector border patrol said the children are uninjured, healthy and in good spirits, according to another tweet from Gonzales.