BOTTOM LINE: St. Peter’s looks for its sixth straight win over Fairfield at Yanitelli Center. The last victory for the Stags at St. Peter’s was a 61-54 win on Jan. 27, 2013.

LEADING THE CHARGE: KC Ndefo has averaged 7.8 points, 4.9 rebounds and 2.3 blocks to lead the way for the Peacocks. Daryl Banks III has complemented Ndefo and is maintaining an average of 8.3 points per game. The Stags are led by Jesus Cruz, who is averaging 11.1 points.JUMPING FOR JESUS: Cruz has connected on 22.2 percent of the 54 3-pointers he’s attempted. He’s also converted 69 percent of his free throws this season.

THREAT FROM DEEP: Fairfield’s Landon Taliaferro has attempted 147 3-pointers and connected on 36.1 percent of them, and is 6 for 23 over his last five games.

DID YOU KNOW: St. Peter’s is ranked first among MAAC teams with an offensive rebound percentage of 35.3 percent. The Peacocks have averaged 12.4 offensive boards per game. 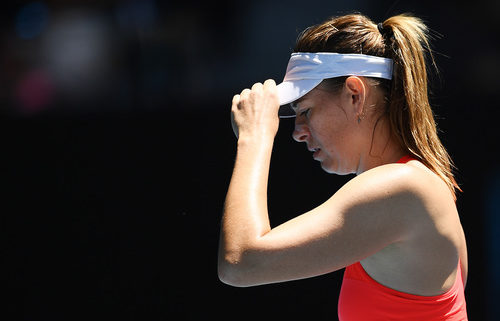