UNDATED (AP) — The NHL takes the first step toward closing its season Saturday with the start of the expanded 24-team playoffs in Toronto and Edmonton, Alberta.

A nine-day slate of a potentially 52 games — depending on the results of the eight best-of-five series — will begin with the Carolina Hurricanes facing the New York Rangers at noon Eastern time in Toronto. The top four teams in each conference, meanwhile, will play a round-robin series to determine seeding for the first round to begin Aug. 11. The games will be played in empty arenas.

If all goes as planned, the Stanley Cup winner will be crowned about two months from now.

AP source: No new positive tests for Marlins; 2B Isan Diaz opts out

UNDATED (AP) — The Miami Marlins received no new positive results in their latest round of coronavirus testing, according to a person familiar with the situation. But second baseman Isan Diaz has decided to opt out of the season, becoming the first Miami player to do so.

Diaz consistently tested negative while the season was on hold. He played in two of the Marlins’ three games before their season was halted.

At least 21 members of the Marlins’ traveling party have been infected by an outbreak at the start of a season-opening trip. The team hasn’t played since Sunday in Philadelphia but hopes to resume games next week.

The infected Marlins players and staff left Philadelphia in sleeper buses Friday for Miami, where they will stay together in quarantine. The rest of the team remained in isolation at a hotel in Philadelphia.

— The Cardinals will see if they can begin their series at Milwaukee after St. Louis became the latest team to get shut down by the coronavirus. The Brewers’ home opener was postponed Friday because two Cardinals players tested positive for COVID-19. Six clubs were off yesterday because of the virus and its effects — Miami and Philadelphia had positive tests in their organizations, leaving Washington and Toronto with no games this weekend.

— With the Nationals on a four-day break, new reliever Will Harris will get a chance to heal without missing too much action. Harris was put on the 10-day injured list Friday with a strained right groin. The move was retroactive to Wednesday, when he gave up two unearned runs in the eighth inning of Washington’s 5-1 loss to Toronto. If Harris is ready to go when he’s eligible to be activated next Saturday, he will have missed only three games. The World Series champs won’t play again until hosting the New York Mets on Tuesday. Their weekend series at Miami was postponed, and they have days off Monday and Thursday.

— The Marlins have acquired left-handed reliever Richard Bleier from the Baltimore Orioles for a player to be named. Miami has been seeking to shore up its roster after more than dozen players tested positive for COVID-19. The team has had its season suspended since Sunday. Bleier went 3-0 with a 5.37 ERA and four saves in 53 games last season. This year, he’s pitched three scoreless innings in two appearances.

He clocked a time of 1 minute 24.303 seconds at the Silverstone, England, circuit where he was won a record six times. He was .313 seconds ahead of Mercedes teammate Valtteri Bottas and about 1 second faster than Red Bull’s Max Verstappen.

Madrid Open advised not to hold tournament amid virus uptick

MADRID (AP) — The organizers of the Madrid Open tennis tournament have been advised by local health authorities in the Spanish capital to not hold the rescheduled event in September due to the resurgence of the coronavirus in Spain.

The tournament organizers said on Saturday that they had requested an evaluation of the health situation in the city and that regional health officials “advised not to stage the tournament due to the current trend of COVID-19 cases.”

The organizers said they are “analyzing and closely evaluating all the possible options, while always focusing on guaranteeing the safety of all those involved in the tournament.”

The tournament is scheduled to be played from Sept. 12-20.

Spain’s biggest tennis event was postponed from the spring due to the severe virus outbreak that only a three-month lockdown of the country managed to get under control. With the economy back in motion, there has been a worrying uptick in cases in recent weeks. 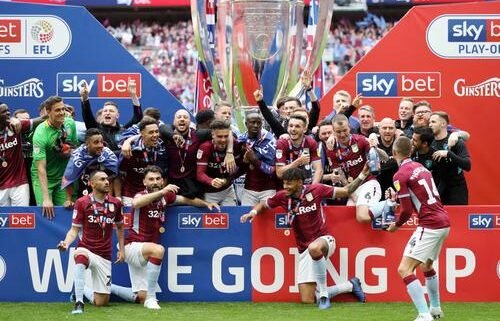 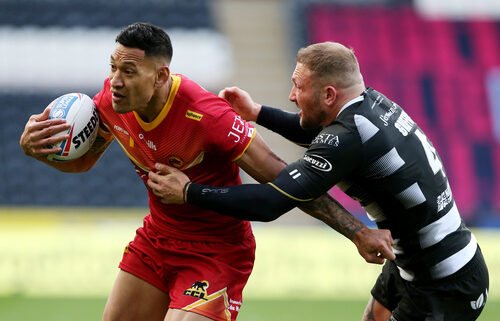