More than 30 years after Jackson's untimely death, UTEP is honoring the beloved basketball star with an induction into the UTEP Athletics Hall of Fame.

The Class of 2020 will finally be honored during an induction ceremony Friday.

Jackson was the inspirational leader of the UTEP basketball team from 1983-1987.

He was named to the first team All-WAC as a senior.

Jackson died in 1987 shortly following his senior season at UTEP.

His death at just 23-years-old happened while he was playing an exhibition basketball game at Fort Bliss.

The cause of death was due to a heart condition that was never diagnosed.

She says she still has the hundreds of letters from strangers who wrote to her expressing their condolences.

"You should have seen the letters when he passed away," Jackson said. "I still got them. I've got buckets and boxes of them. I can't put them away."

Vivian Jackson says her son just fell in love with El Paso, and the feeling was mutual.

"I think it was the people. He came and met all those friendly people out there (El Paso)," Jackson said. "They were so kind to him. They were the same to me when I used to go to the games. They just really seemed like they would go out of the way for you."

Jackson's sister, Donna Davis, was ecstatic to learn of her brother's induction, and she's thankful that UTEP and the city of El Paso has never forgotten Jeep.

"It really is thrilling that they are going to induct him into the hall of fame," Davis said. "It's been 30 years and they all are still cherishing Jeep with memories, and they involve the family, and we really appreciate it, we really do."

Jackson's untimely death prompted coach Don Haskins to declare that no one would ever again wear his jersey #22.

The tradition held until the 2016-17 season, when Paul Thomas took his number for one season to mark the 30th anniversary of his tragic death. 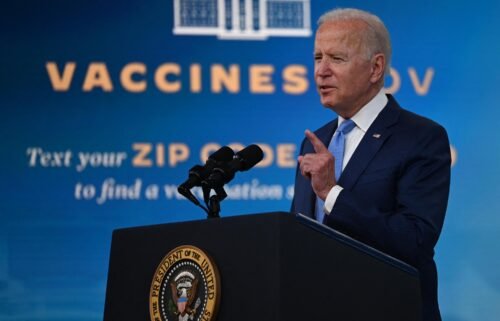