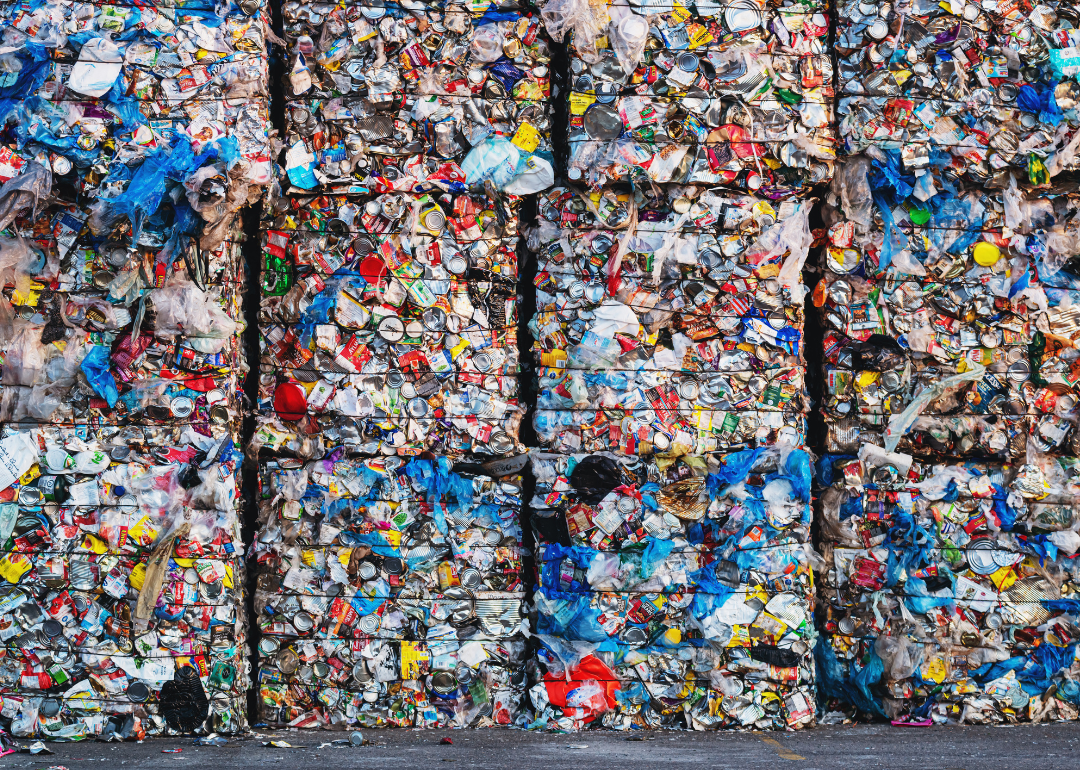 Plastic waiting to be recycled

An estimated 75% of the waste stream in the U.S. could be diverted from landfills and recycled, according to the Environmental Protection Agency. Yet less than 30% is.

The slogan “Reduce, Reuse, Recycle” is believed to have been born around the same time Congress passed the Resource Conservation and Recovery Act in 1976. Since then, the battle cry has been used to promote conserving natural resources.

Reducing waste—whether by buying less or reusing existing items, is the single most effective way to limit what ends up in landfills. Diverting materials from the waste stream is also effective, whether by composting materials so that they break down naturally or by recycling common household items including paper, cardboard, mail, cans, glass, and plastic.

Recycling is more complex than sorting materials into the appropriate bins, however. The Rounds outlined five major mistakes many people make when trying to recycle.

One common mistake is placing items in the wrong bin, as in the case of non-recyclable materials being mixed in with recyclables. Another is not properly cleaning containers such as peanut butter jars and takeout containers that still have food in them—these can’t be recycled if they still contain residue.

Compounding the issue are recycling supply chain issues caused by various materials bans in China, which used to process nearly half of the world’s recycling. Over the last four years, communities across the U.S. have been forced to close drop-off facilities, end or limit curbside pick-up, and sell or discard materials due to the lack of funding and internal infrastructure necessary to support recycling domestically.

Keep reading to discover common errors people make while recycling and how to minimize landfill footprints while ensuring the appropriate materials get to the right place for recycling. 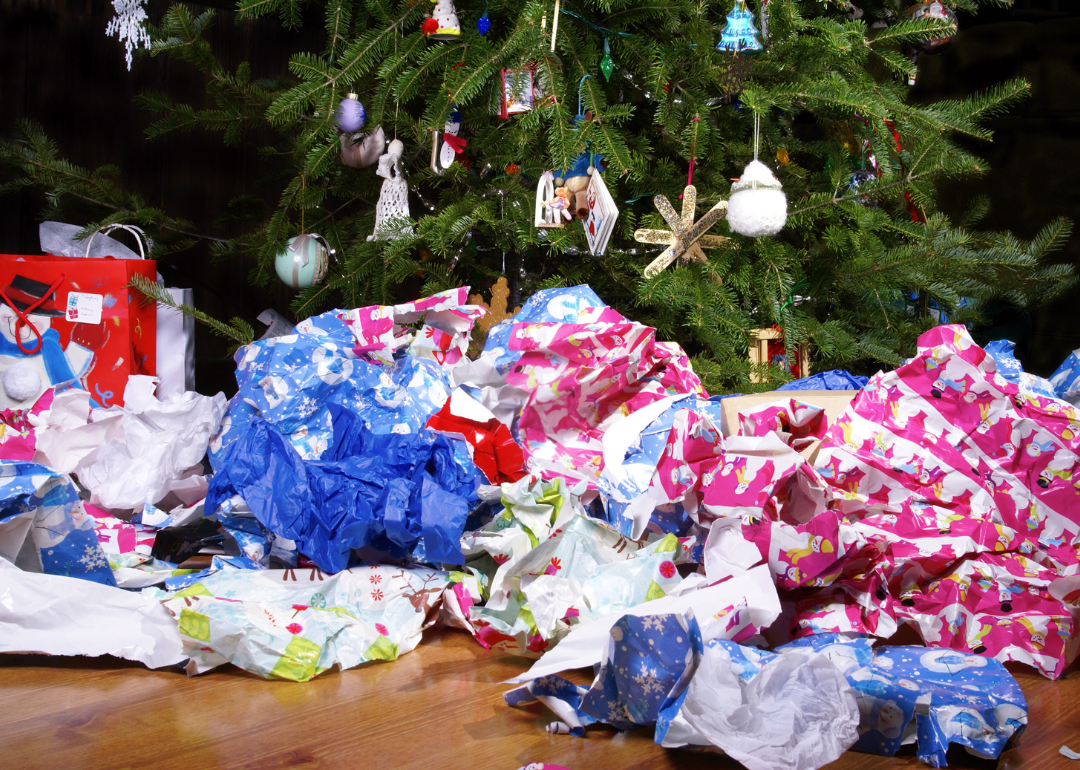 A mess of wrinkled wrapping paper scattered under a Christmas tree

The EPA found nearly 25% of waste generated in 2018 was from paper and paperboard—that accounts for more trash than any other material. That said, paper also accounted for almost 67% of total material recycled in the U.S. that year.

The country falls significantly short on paper recycling—particularly when it comes to wrapping paper. While wrapping paper and magazine paper have similar glossy finishes, most wrapping paper cannot be recycled due to its shiny coating or lamination. Magazines, on the other hand, are recyclable despite their sheen, unless they have a special plastic coating.

Packaging gifts in more sustainable ways, such as using decorative bags or boxes that can be reused, is an earth-friendly option; as is purchasing wrapping paper that is labeled as recyclable or made from recycled materials. 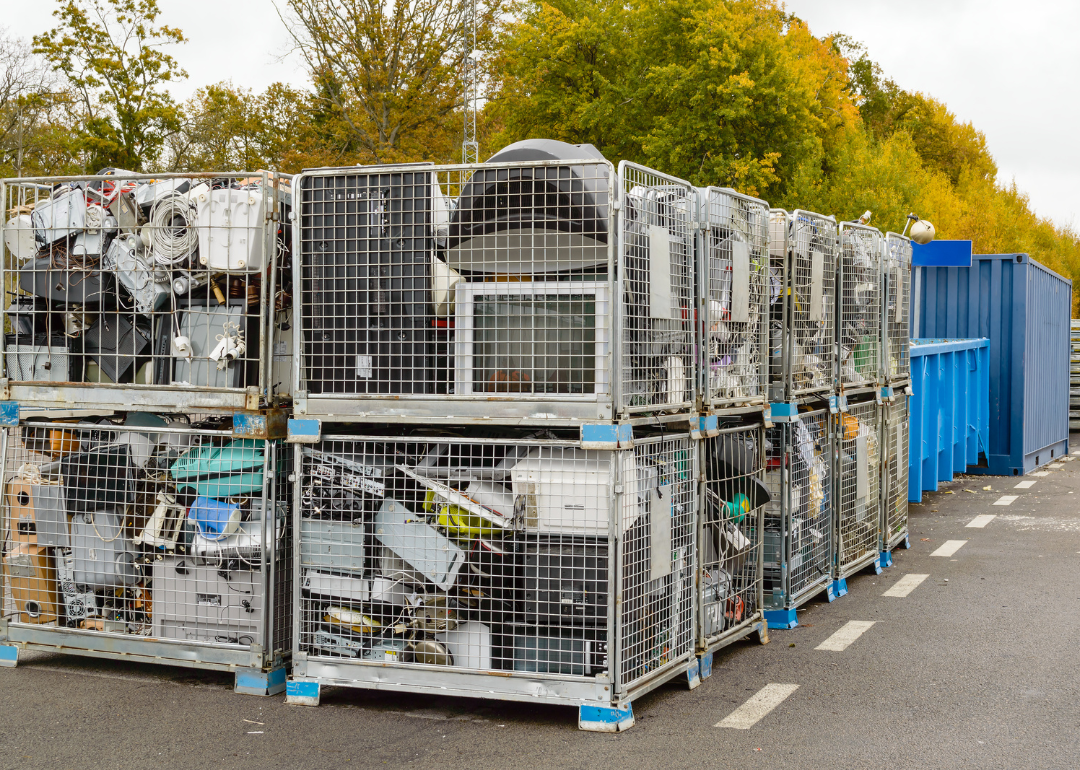 Putting electronics with other recyclables

Approximately 2.7 million tons of waste were generated in 2018 from electronics, with only 40% of that getting recycled. Recycling electronics is a bit more complicated than recycling other materials, as they generally must be dropped off at designated locations and cannot be picked up curbside.

Electronics like computers and cell phones typically have specific recycling guidelines. For example, lithium-ion batteries must be removed from the device and recycled separately, not placed in regular trash cans or recycling bins.

Many retailers and manufacturers offer a variety of options for recycling and donating used electronics, and many communities host free drop-off disposal events throughout the year. Local and national organizations also collect used phones, laptops, and other devices to support seniors, victims of domestic violence, families in need, and more. Before deciding to get rid of an item, however, assess if the technology could be upgraded to prevent the need to purchase new electronics. 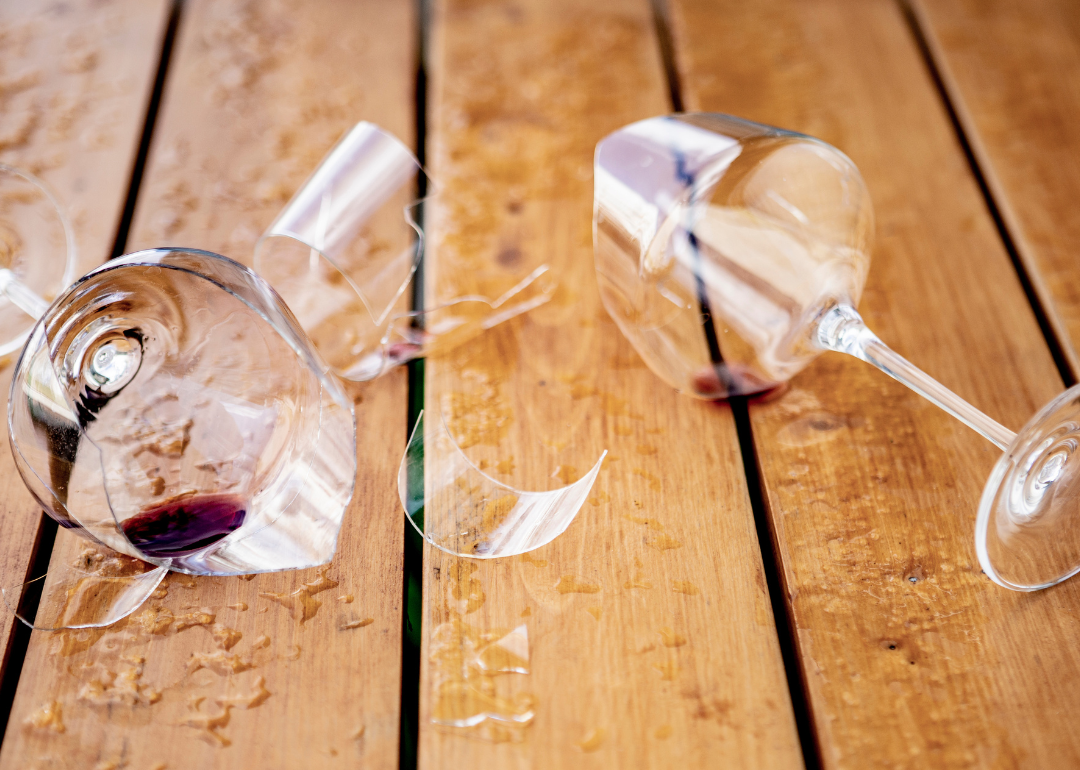 The process of manufacturing glass produces an estimated 86 million tons of carbon dioxide annually. These emissions could be greatly reduced by recycling more, as no carbon dioxide is released when melting glass for reuse.

Most recycling programs allow for mixing colors and types of glass, though it is best to always check with your local community recycling program. Broken glass should not be recycled because it is dangerous for workers and can also damage equipment. 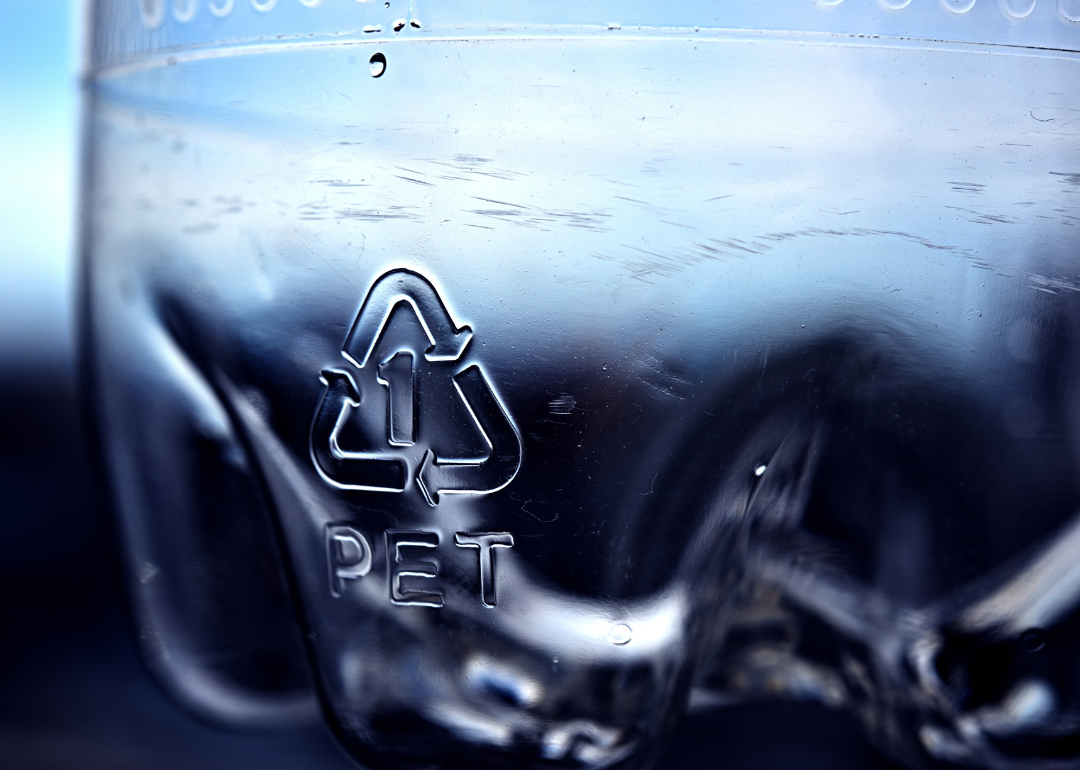 Putting all plastics together

More than 35 million tons of plastic waste were made in the U.S. in 2018, with less than 9% of that getting recycled. Determining which types of plastic are recyclable can be daunting, as there are many types with different labels. Furthermore, the large variety of plastics makes the process of collecting and sorting quite expensive.

Recycling symbols—triangles with numbers in them—are stamped on items to indicate the type of plastic it is made from and how it gets recycled. However, the presence of a recycling symbol does not mean the item is recyclable in every location. It’s important to contact local recycling programs to identify what is and is not accepted.

Plastic bottles can generally be recycled, even with caps and labels on them, as long as they are clean—but single-use items such as plastic cutlery or straws are non-recyclable. Plastic bags without zippers and plastic wrap can be recycled via designated bins at grocery stores. Still, these items should not be placed in home recycling bins as they cannot be processed through municipal recycling streams. 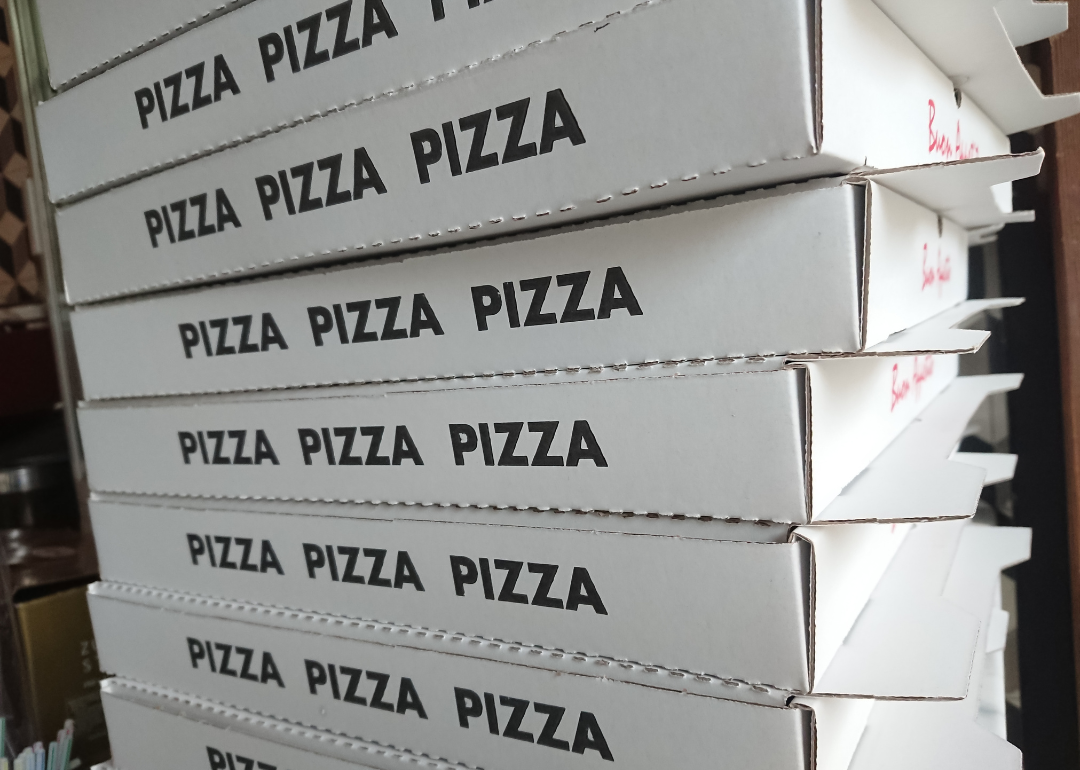 A stack of pizza boxes

Pizza lovers can rest easy: Boxes—even when they are greasy—can actually be recycled, as long as any remaining food is removed. A 2020 study conducted by WestRock showed no reason pizza boxes should be excluded from the recycling stream. With an estimated 3 billion pizza boxes used annually in the U.S., that’s almost 2% of the corrugated cardboard produced each year that can now be recycled.

Most recycling programs do not accept other food and drink containers, however, such as those made from styrofoam or paper coffee cups lined with plastic. Items like egg cartons may or may not be recyclable based on the material, so it is important to check with local recycling programs for guidelines. Paper containers that are wet or soiled with food are generally not recyclable, however, they often can be composted instead.

This story originally appeared on The Rounds and was produced and
distributed in partnership with Stacker Studio. 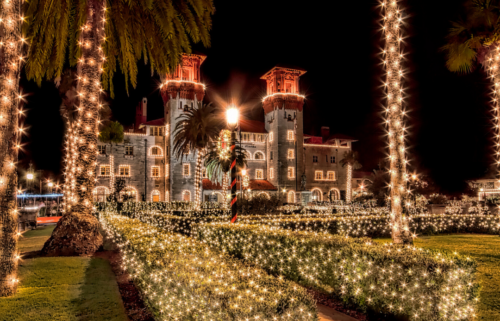 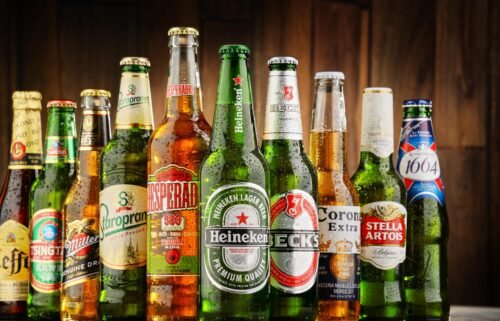 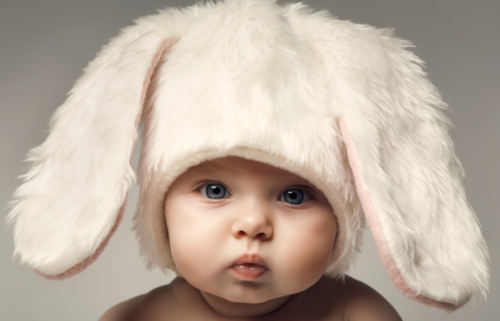 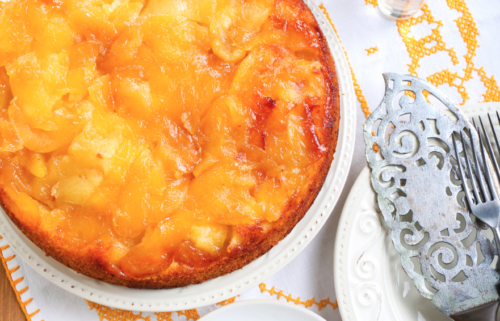