Originally from Toledo, Ohio - which is the home of the famous Mud Hens (Toledo's AAA baseball version of the Chihuahuas). But over the course of my years in TV news I've had the opportunity to live and worked on both coasts (San Francisco, Portland, Ore., Washington D.C., Philadelphia and upstate NY) and everywhere in between (Ohio, Indiana, Iowa and Illinois). Coming to El Paso marks my first time living in the Southwest, but I'm liking the desert climate and looking forward to exploring the region.

I'm an amateur foodie (one of those folks who often posts pictures of his food on social media), so I'm looking forward to enjoying the great BBQ, steaks, Mexican cuisine, etc. that the Borderland has to offer. I'm a big sports fan, and in particular baseball. A great summer day is enjoying a hot dog and a cold beer while sitting in the stands watching America's pastime - so I'm sure you'll be seeing me at Chihuahuas games. I also enjoy horse racing, having attended this year's Kentucky Derby for my bucket list; expecting that I'll take in some racing at Sunland Park soon. I'm also a travel and recreation enthusiast, making trips in recent times to go zip-lining and whitewater rafting. And finally I'm a concert buff, enjoying a wide (some would call it eclectic) variety of music; just in the past year I've seen The Eagles in what may be their final concert tour and also Barry Manilow perform on his 75th birthday as he opened the first show of his Vegas residency.

I've always had a fascination with broadcasting since my childhood days, when I would build crystal radio sets (simple AM radio receivers) in my spare time. I started working in commercial radio as a board operator in junior high - and was doing on-air work in commercial radio by the time I was in high school - this included being paired as the color commentator for broadcasts of my high school's football and basketball games alongside the longtime play-by-play voice of the Mud Hens. I'd go on to anchor in morning drive and report radio news while in college - and was eventually recruited to television to launch what was the first local morning TV newscast in the Toledo market. To quote the GM and News Director who convinced me to transition from radio to television: "TV is just radio with pictures."

I'm a political junkie. While working as part of a political convention coverage team for the former Belo broadcast and newspaper group, I got a scoop from Democratic insiders about how then-presidential candidate John Kerry's nomination acceptance would be choreographed which led to a front page byline story for me in the Dallas Morning News. Also had the opportunity to serve as a TV news director in Iowa during the caucus season that produced George W. Bush's successful White House bid, creating newscasts that were simulcast nationally by C-Span and received praise from the Washington Post as well as winning numerous awards.

I root for my native Ohio State in college football and basketball, the Golden State Warriors in the NBA, the Cleveland Browns and San Francisco 49ers in the NFL, the SF Giants in baseball and the Detroit Red Wings and San Jose Sharks in the NHL. In terms of food, I'm what I'd describe as a "meatatarian" - there's nothing better than a great steak. My favorite carnivore delight is The House of Prime Rib restaurant in San Francisco, IMHO it's hands down the best prime rib you'll enjoy anywhere in America - and I've eaten a lot of it over the years. And when it comes to pizza, it better have meat on it; if you're ever in Bettendorf, Iowa, I highly recommend the Ham and Swiss pizza at a place called Sports Fans Pizza - it's one of the best I've ever had and it hasn't changed in quality from the first time I enjoyed it a couple decades ago. 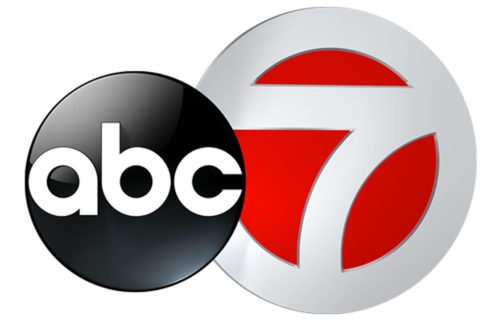 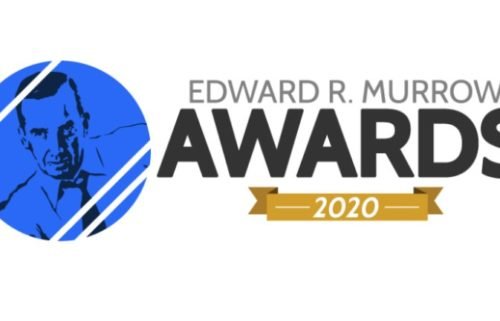