OTERO COUNTY, New Mexico (KVIA) -- A crash on US 54 near the Texas/New Mexico border led to a partial closure of the highway early Friday morning.

The highway has since opened up.

A source told our New Mexico Mobile Newsroom that there were injuries, but we're still working to confirm how many people were hurt. The severity of those injuries is also unknown.

ABC-7 observed a helicopter landing near the crash scene just after 5 a.m. The helicopter took off shortly after. It's unclear if the helicopter was transporting a patient.

We're still waiting to hear back. Stick with ABC-7 for updates. 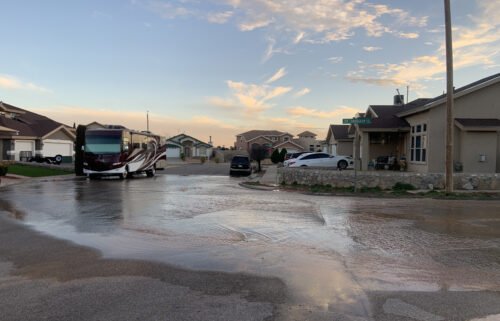 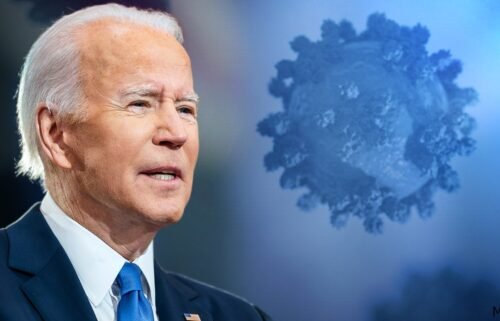 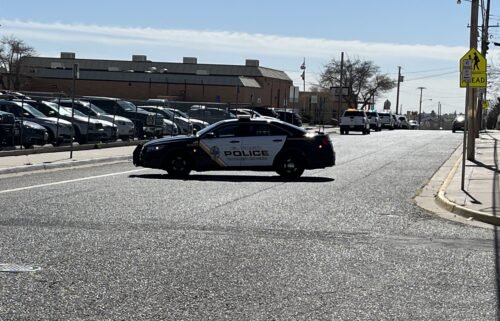