Federal officials say 50-year-old Carl Monroe Gordon abused the children during Christmas of 2018 and in July of 2019. According to testimony during the trial, Gordon abused one of the minors over many years, beginning when the child was just seven years old.

In addition to the prison term, U.S. District Judge David C. Guaderrama ordered Gordon to pay $20,000 dollars to the Justice for Victims of Trafficking Fund and be placed on supervised release for the remainder of his life after completing the prison term.

“Perhaps the most concerning cases that my office investigates involve the violation of children by those responsible for their care. The details of this case are alarming. Equally unfathomable is the heroic effort of these children who stepped forward to ensure that this individual would not be able to victimize others,” said U.S. Attorney Ashley C. Hoff.

“Today’s sentence reflects the dedication of prosecutors and law enforcement within the Western District of Texas to vigorously pursue justice in these cases,” said Hoff.

Gordon was arrested on Dec. 22, 2019, at the Hartsfield-Jackson Atlanta International Airport, after returning from a work assignment in Baghdad, Iraq. 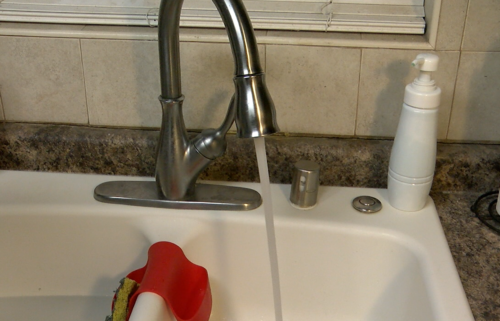 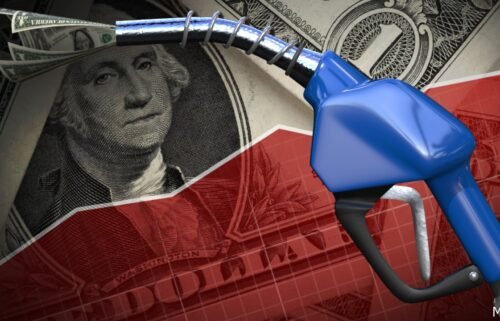 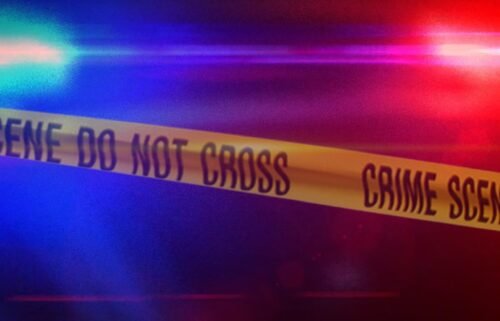