The event will begin at 9 a.m. Thursday, Feb. 24, and will be streamed live on kvia.com.

It's being held at the Medical Sciences Building II on the TTUHSC El Paso campus.

Rick Francis is executive chairman of WestStar, a former chairman of the TTU System Board of Regents and current chair of the TTUHSC El Paso President's Development Council.

This is a breaking news story. Download the KVIA News App to get alerts on developments. 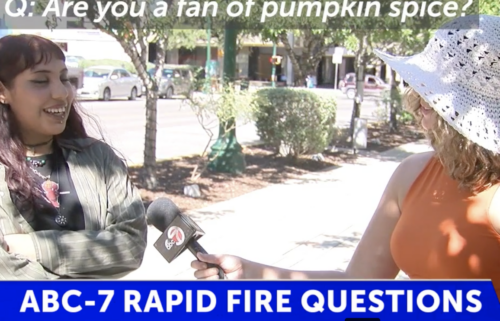