EL PASO, Texas – A man who was shot and stabbed turned up at an emergency room hours after police were initially called out to a shooting at the Budget Lodge Motel in central El Paso Monday morning.

Police say when they first arrived at 1301 N. Mesa St. at 3:35 a.m. The scene was clear and no one stepped forward to report anything.

It wasn't until 5:30 a.m. that the victim turned up at a nearby hospital. The victim told detectives that he had been involved in an altercation with three people at the budget motel when he was assaulted.

The victim was identified as 34-year-old Samuel Lares.

Police say the offender is unknown. 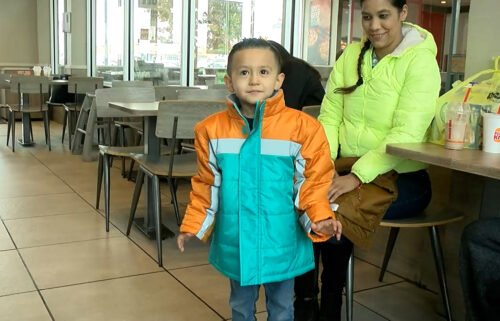