LAS CRUCES, New Mexico - The only abortion clinic located in the state of Mississippi will soon have a new home in the Land of Enchantment.

Jackson's Women's Health Organization has decided to pack up and move their operation, often referred to as the Pink House, over 1,000 miles west to Las Cruces after abortion was made illegal in Mississippi, the result of a trigger law that was already in place if Roe V. Wade was ever overturned.

According to the clinic's operators, they chose to move to Las Cruces because their main mission now is to help and provide services to Texas women who are also going to be affected by Roe's overturning. Texas also has plans in place to make abortion illegal.

This raises new questions about Las Cruces potentially becoming a "abortion tourism" destination. This term refers to women traveling to other states to receive services such as abortion that may be illegal in their home state. ABC-7 spoke with Johana Bencomo, a councilwoman for the city, to see if this concerns her.

Bencomo stated that she hopes anyone visiting the City of Crosses for their medical needs, as well as new providers who may move into the state "will become part of [the] community," and "build the relationships necessary in [the] community in order to have a thriving abortion clinic."

ABC-7 reached out to Jackson's Women's Health Organization to see where this new location will be located, but they declined to comment on the matter at this time. 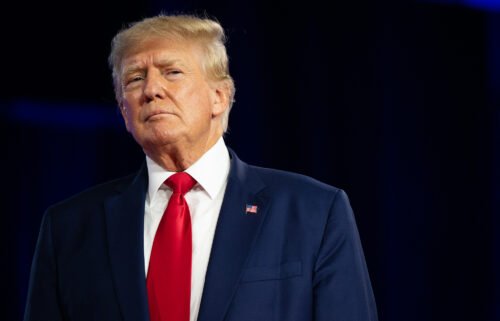