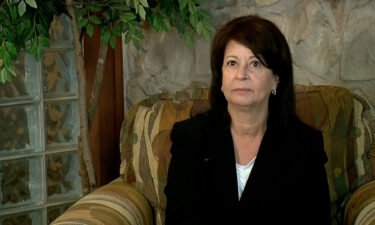 EL PASO, Texas -- In a 3-2 vote Monday, El Paso County Commissioners allowed the El Paso County Hospital District to alert the public that they want to use up to $400 million of taxpayer money to expand services.

The money would go toward both the University Medical Center and the El Paso Children's Hospital.

The commissioner's court has three options - and all three come at a cost to you.

The first, approve the debt through certificates of obligation. That's when only the 5 people you elected to the court, vote on the proposal. That would lead to a property tax increase.

The second would also lead to a tax hike -- but you would be able to vote on it. Commissioners could put it on the ballot for the November election.

The third is for commissioners to reject the proposal. UMC hopes that doesn't happen, saying the community needs to expand services now and waiting will only increase the cost.

Commissioners will vote on what to do on Sept. 12.

If the debt is approved and you own a $100,000 home then you could wind up paying about an extra $55 in property tax.

Holguin wants the public to have the chance to vote while Stout said UMC did not provide enough information for the notice of intent to be granted.