EL PASO, Texas– According to a recent study by WalletHub, Texas ranks No. 2 in the U.S. for biggest credit card debt increase.

However throughout the nation credit card debt as a whole has also increased by $67.1 billion during the second quarter of 2022.

ABC-7 financial contributor Brian Mirau said one of the main factors to these increases is inflation.

“Inflation is a huge part of it because if you look at the cost of goods and wages, they haven’t necessarily gone up in relation to inflation. People have more money going out then what they have going in then they need to figure out a way to pay for it,” said Mirau.

With the holidays coming up maru says people should steer clear of using credit cards to make their purchases.

“You have to plan early and set that money aside so that when it does happen you don’t bite off a big chunk of credit card debit that could take you years to pay off,” he said.

He said credit cards have a lot of benefits, but can also lead to large amounts of debt if not taken care of.

In order to attack credit card debit Maru says you should create a list of your cards and the balance of each.

“Identify one of them that you're going to attack and when I say attack I mean your going to make double, or triple payments,” he added. “Even if you have a little bit of money in your savings account and if you can knock that out, it's good to go ahead and get that knocked out, then you go to the second highest balance and keep doing that.”

With the federal reserve expected to raise its rate on September 21, Wallethub anticipates it will put even more stress on indebted consumers. 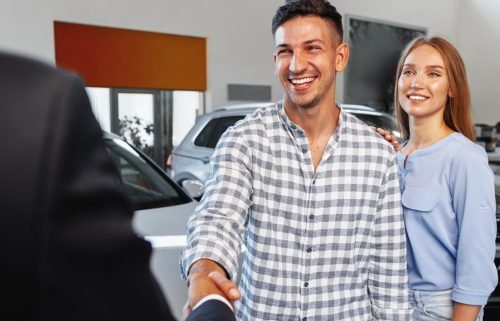