Salcido has garnered 65% of the votes as of 9:40 p.m. to keep her seat in District 5 – one of the fastest-growing areas in the city in far East El Paso mostly east of Loop 375.

In District 6, incumbent city Rep. Claudia Rodriguez has 43% of the votes and will likely face state Rep. Art Fierro, who has 33% of the votes. The runoff would be Dec. 17. The district roughly covers the area from George Dieter Drive east to Loop 375 and a small portion of the Lower Valley.

Candidates must receive 50% plus one vote to win the seat outright in Tuesday’s midterm election. If not, the top two finishers meet in a runoff.

In District 8, Bettina Olivares is leading with about 40% of the votes, and Chris Canales has 33%. Rich Wright has 26% of the vote. The district covers neighborhoods near UTEP, a portion of the Westside and Downtown.

In District 1, Brian Kennedy had about 43% and Analisa Cordova Silverstein about 25%. Five other candidates trailed in the race for the seat that represents the Upper Valley and a large section of the Westside.

Neither of the Westside districts had an incumbent on the ballot as Peter Svarzbein in District 1 has served the maximum two terms allowed by the  City Charter. District 8 city Rep. Cissy Lizarraga didn’t seek re-election.

The elected city representatives will take office in January.

The four seats make up half the city representatives on council; the other four district seats and the mayor will be up for election in 2024. The City Council is charged with adopting the city’s budget and tax rate and providing basic needs such as streets, parks and police and fire services, as well as adopting a slew of ordinances that regulate businesses, public health and safety and more.

In the coming year, the City Council may tackle several hot-topic issues, including whether to take proposed charter amendments to the voters in May that among other things could impact the mayor’s role and powers on council or extend the number of years the mayor and city representatives can serve.

Two major projects the council will consider are how and where to move forward with the Downtown arena and whether to support the proposed expansion of Interstate-10 in the Downtown area. The council has also had to vote on issues such as whether to approve an emergency ordinance to help mitigate the migrant influx; whether to deprioritize abortion investigations by El Paso police; and whether to implement climate change and weather policies. 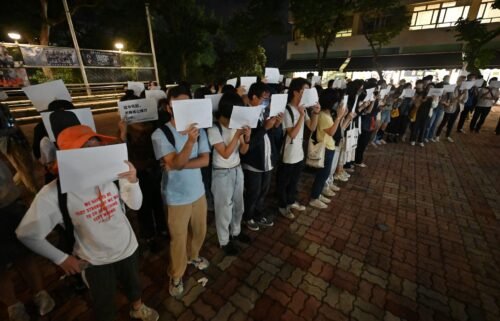