(CNN) -- Democratic Sen. Raphael Warnock will win Georgia's Senate runoff, CNN projects, giving Democrats greater leverage in the Senate next year and delivering a critical blow to former President Donald Trump after a defeat of yet another one of his hand-picked candidates.

With Warnock's defeat of Republican challenger Herschel Walker, Democrats will control 51 seats to the GOP's 49.

The race closes out a difficult midterm cycle for Republicans -- who won the House majority but saw their hopes for Capitol Hill dominance dashed by the troubled candidacies of some Trump-backed Senate nominees.

"There are no excuses in life and I'm not going to make any excuses now because we put up one heck of a fight," Walker told supporters after calling Warnock.

The runoff was a final midterm test of the former president's influence as he embarks on a third White House bid. It was also a sign that -- in the wake of President Joe Biden narrowly carrying the state in 2020, combined with two Senate runoff wins that handed him a Democratic Senate in 2021 -- Georgia is now definitively a purple state.

In his victory speech, Warnock alluded to the fact that the runoff was his fourth campaign in two years. "After a hard-fought campaign -- or should I say campaigns -- it is my honor to utter the four most powerful words ever spoken in a democracy: The people have spoken."

"I often say that a vote is a kind of prayer for the world we desire for ourselves and for our children," Warnock continued. "You have put in the hard work and here we are standing together."

The president called Warnock after arriving back in Washington from an event in Arizona and tweeted: "Tonight Georgia voters stood up for our democracy, rejected Ultra MAGAism, and most importantly: sent a good man back to the Senate. Here's to six more years."

The recriminations arrived swiftly for the GOP late Tuesday night.

"The only way to explain this is candidate quality," Georgia Lt. Gov. Geoff Duncan said on CNN, noting the delta between Gov. Brian Kemp's November victory and where it appears that Walker will end up when all the votes are counted.

He said he hoped Warnock's victory would serve as a wake-up call for the GOP. "If we don't take our medicine here, it's our fault. ... Every Republican in this country ought to hold Donald Trump accountable for this."

Many Republicans attributed the closeness of the race on Tuesday night to the fact that Kemp came to Walker's rescue in the runoff after keeping his distance during last month's general election. He not only campaigned for him but put the muscle of his own turnout operation into efforts to help the GOP Senate nominee.

Morale among Walker's campaign staff hit an all-time low in its final days as it became clear to them their candidate would likely lose his race to Warnock, according to multiple people familiar with his campaign.

Several of Walker's staff members became frustrated as the runoff election progressed over the last month, sensing their advice for the embattled candidate wasn't being heeded as outside voices with little political experience were empowered.

In addition to dealing with a slew of scandals, Walker's campaign tried to adjust his message to more closely align with the successful one Kemp ran on, but ultimately felt their candidate declined to take strategic advice, was reluctant to hit the campaign trail and largely declined media interviews in the final days.

"He's so proud he doesn't like taking advice," one person familiar with the campaign told CNN, adding that he instead leaned on his wife Julie Blanchard for most decisions rather than empowering his team.

Democratic control of the Senate next year was already settled by hard-fought contests in states like Nevada, where Democratic Sen. Catherine Cortez Masto clung to her seat despite economic headwinds, and in Pennsylvania, where Democrat John Fetterman picked up a GOP-held seat.

The Senate has been evenly divided 50-50 with Vice President Kamala Harris casting tie-breaking votes. That has given inordinate power to moderate figures like Democratic Sens. Joe Manchin of West Virginia and Kyrsten Sinema of Arizona, who have often single-handedly curbed the ambitions of their party. Warnock securing a full six-year term will allow Democrats to dispense with the current power-sharing agreement with Republicans, while making it easier to advance Biden's nominees.

Biden and his advisers have been keenly aware of what a significant difference the single extra seat can make. "It means a lot," is how one Democrat familiar with the White House's thinking put it very simply.

Though Warnock gained more votes than Walker in last month's general election, he did not earn the majority needed to win outright. The ensuing runoff had attracted more than $80 million in ad spending, according to data from the ad tracking firm AdImpact, with Democrats spending about twice as much as Republicans.

Warnock held a narrow lead over Walker in a CNN poll released last week. Walker had a negative favorability rating as voters questioned his honesty after a series of scandals. He's denied reports that he pressured or encouraged women to have abortions, despite previously advocating for bans on the procedure without exceptions on the campaign trail. CNN's KFile has reported that he is getting a tax break intended only for a primary residence this year on his home in the Dallas, Texas, area -- while running for the seat in Georgia.

The state broke single-day early voting records last week, but the early voting period was significantly condensed from 2021. The overall number of voters decreased from roughly 3.1 million last year to about 1.87 million in 2022. Democrats were optimistic, in part, because of Black voters -- who strongly favored Warnock in CNN's poll. They accounted for nearly 32% of the turnout in early voting, according to the Georgia Secretary of State's Office.

Walker, however, was counting on robust turnout among GOP voters, who tend to vote in greater numbers on Election Day.

But Trump -- who, like Biden, steered clear of the Peach State during the runoff -- complicated GOP fortunes across the country this year as voters rejected many of his election-denying candidates in swing states.

Some of the earliest signs of that were in Georgia two years ago, when his efforts to raise doubts about mail-in ballots and vote counting were blamed, in part, for the GOP's 2021 losses in twin runoffs that handed Democrats control of the Senate.

This year, the former president's efforts to exact revenge on Kemp -- who rebuffed Trump's demands to overturn the 2020 election -- were soundly rejected by voters in the primary. Kemp went on to handily defeat Democratic challenger Stacey Abrams last month, garnering about 200,000 more votes than Walker.

After watching losses in key states like Arizona and Pennsylvania, top Republicans are planning a more aggressive push to prop up candidates in primaries that they deem as more electable. The incoming chairman of the National Republican Senatorial Committee, Montana Sen. Steve Daines, told CNN: "Clearly you want to see candidates who can win general elections and we're gonna keep working that in." 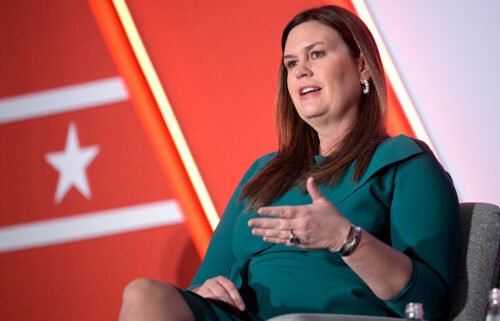 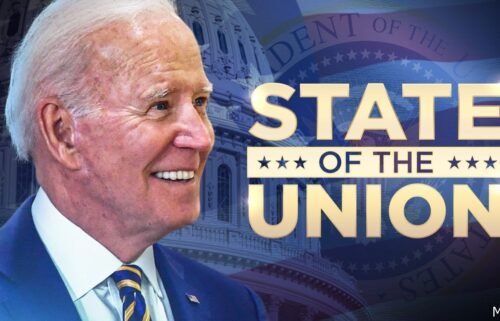 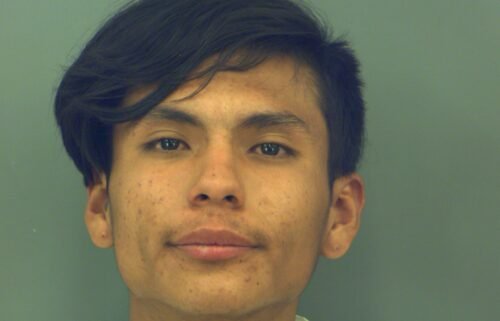 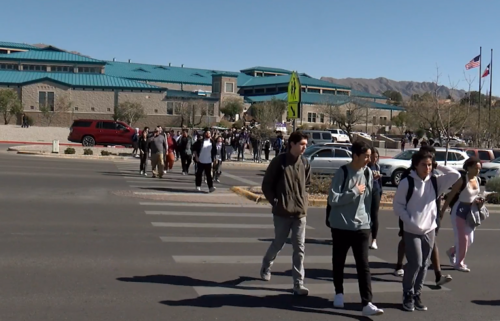