Joseph Simons, the chairman of the Federal Trade Commission, says he will withhold from Congress a 2012 staff report that could shed light on the FTC’s now-closed investigation of Google’s search and advertising business.

In a letter to Missouri Republican Sen. Josh Hawley, who had requested copies of the report, Simons said the document is exempt from public disclosure and as a result, “we are not able to honor your request.”

A copy of the letter was obtained by CNN.

Staff memos, Simons wrote, reflect “deliberative” and “pre-decisional” views of agency employees. They also could contain confidential information provided by third parties to the FTC, he added, and as such can be withheld under provisions of the Freedom of Information Act.

“For these reasons, the final recommendation memos in the Google antitrust matter will not be released to the public,” Simons wrote. The FTC closed the Google investigation in early 2013.

The Justice Department, as part of its current antitrust probe of Google, has asked the company for records pertaining to its prior antitrust investigations, a request that would likely include the now-shuttered FTC probe. 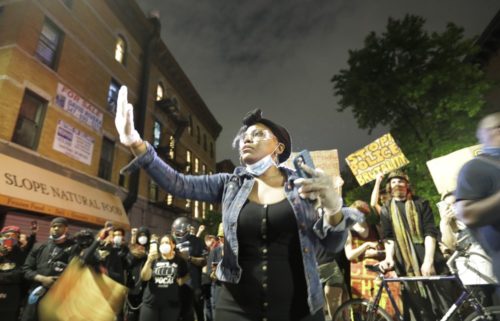