Republican Rep. Duncan Hunter pleaded guilty on Tuesday to federal corruption charges stemming from his misuse of more than $200,000 in campaign funds.

Hunter, who represents the northeastern San Diego area, had previously denied dipping into campaign funds to pay for a slew of personal expenses, including video games, an Italian vacation, groceries and bedding.

Hunter pleaded guilty to one count of conspiracy to misuse campaign funds and now awaits sentencing. Though he faces up to five years in prison, Assistant US Attorney Phillip Halpern told CNN following the guilty plea that he would seek a sentence of about 14 months. He also said he has not ruled out jail time for Hunter’s wife, Margaret, who pleaded guilty to a similar charge earlier this year.

The prosecutor hinted at the possibility that Hunter, who was first elected in 2008, will resign from office, though he told reporters that it “was not part of negotiations.”

“It is understood from the defense team that he will in fact resign,” Halpern said. “Rather than reelection, Mr. Hunter now faces resignation, disgrace and imprisonment.”

Following the brief hearing, Hunter told reporters that he “made mistakes and that’s what today was all about.”

Hecklers could be heard in the background shouting at Hunter as he spoke.

The congressman was joined in court by his father, former California GOP Rep. Duncan L. Hunter, who served for nearly three decades.

CNN reported on Monday that Hunter had planned to change his plea, with the congressman saying “it’s important that people know that I did make mistakes” and reasoning that he doesn’t want to go to trial because of his three children.

Duncan and Margaret Hunter were indicted in August 2018 for using funds to pay for the personal expenses, leading him to step down from his congressional committee assignments though he later went on to win reelection.

Federal prosecutors had charged that Hunter had fraudulently spent more than $200,000 on expenses that included a $14,000 Italian vacation and thousands of dollars on routine items like groceries, bedding and other household items.

The new plea comes several months after Margaret Hunter pleaded guilty in June to conspiring with her husband to “knowingly and willingly” convert campaign funds for personal use and agreed to cooperate with prosecutors.

Hunter had initially blamed his wife for the campaign fund abuses, saying she was the one handling his finances. “She was also the campaign manager, so whatever she did that’ll be looked at too, I’m sure,” he said on Fox News in August 2018.

But in response to the judge at the time, Margaret Hunter acknowledged that Duncan Hunter had attempted to set up a one-day tour of a naval base in Italy to justify their Italian vacation — one of the examples prosecutors have cited as evidence that the congressman used his position of power for personal gain.

UPDATE: This story has been updated with comments from Phillip Halpern. 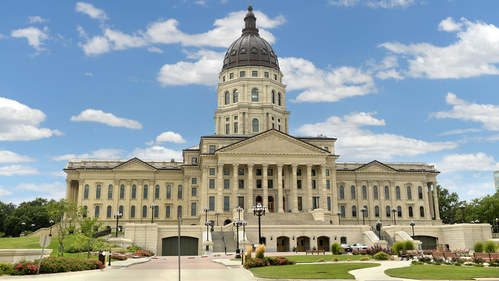