As the timing for a Senate trial on impeachment remains uncertain, Republicans continue to complain about the Democrat-led process in the House.

Throughout the impeachment inquiry, one of the talking points from House Republicans, building on the overall narrative of unfairness, has been that Democrats violated congressional rules by denying a minority day of hearings. House Minority Whip Rep. Steve Scalise reiterated this argument on Fox News Sunday, saying, “There was not a fair trial in the House and I think that was very clear and you see what Pelosi did there, literally shutting down the ability for the minority to even have a day of hearings, which is required under the House rule. They broke that rule.”

The portion of House rule that Scalise and others reference is Clause 2(j)(1) of House Rule XI, which states “Whenever a hearing is conducted by a committee on a measure or matter, the minority members of the committee shall be entitled, upon request to the chairman by a majority of them before the completion of the hearing, to call witnesses selected by the minority to testify with respect to that measure or matter during at least one day of hearing thereon.”

Facts First: It’s misleading to say Democrats broke House rules, which do not guarantee a full day of minority hearings. House Rule XI only requires that the minority be allowed to call witnesses during at least one of the hearing days.

Chairmen for both committees did deny some of the witnesses Republicans wished to call, such as the whistleblower and Hunter Biden. Going into the impeachment hearings, Republicans knew that their requested witnesses would be subject to approval from the chair under HR 660, the resolution the House passed governing the procedures for the impeachment inquiry.

About House Rule XI, Burgat, who previously worked at the Congressional Research Service, said, “It’s not an entire day, and majority still gets to decide when, who, and where, and can even dilute minority chosen witnesses by naming 1 (or 100) of their own. Plus, rules say the witnesses and testimony have to be relevant.” He added, “It is very rare for this rule to be invoked for any committee hearing.”

After this story initially published on Monday, a House Judiciary Committee Republican staffer pointed CNN to a 1999 memo from then-House Rules Committee Chairman David Dreier, which attempted to clarify how House rules apply to the minority calling witnesses.

After acknowledging that “House rules provide little guidance regarding the minimum amount of time which must be devoted to the minority hearing day,” the Dreier memo states, “As a general rule, a day should be a ‘working day.’ “

While that may appear to lend credence to Scalise’s argument, that still doesn’t mean the Democrats broke House rules.

As the Dreier memo further points out, “At a minimum, the committee should exhaust one round of questioning under the five-minute rule.” In that case, the minimum threshold was likely met on the afternoon of November 20, when Morrison and Volker, both of them minority witnesses, testified for a few hours.

Furthermore, while the Dreier memo serves as an explanation of Scalise’s interpretation of the rules, it is by no means binding or precedent-setting, and in theory at least is super-seceded by the procedures outlined in HR 660, according to Burgat.

On Tuesday, Burgat clarified his earlier statement about the majority’s authority over minority-requested witnesses. Burgat acknowledged that the majority is somewhat limited in its power to determine who testifies, but retains broad power to set the hearing schedule.

“The when, where, and if additional (majority) witnesses are called is still up to a committee majority,” Burgat said. 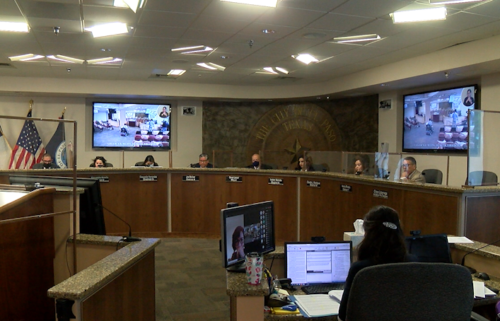 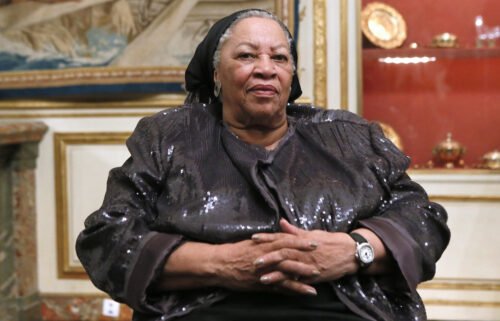