According to a news release, Escobar will be delivering the Spanish language response.

“Democrats in Congress are pleased to announce that Congresswoman Veronica Escobar will be delivering the Spanish language response,” Pelosi said in a statement. “Congresswoman Escobar is an outstanding Member of Congress, who made history as the first of two Latinas from Texas to serve in the Congress."

Escobar said in a statement that she's honored to be delivering the response. 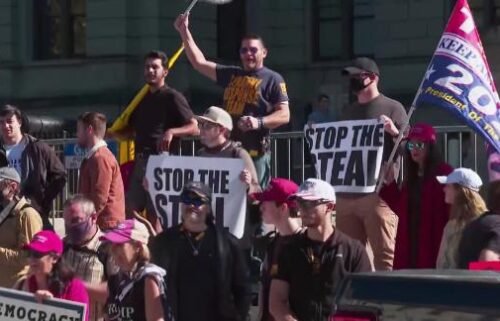