RALEIGH, N.C. (AP) — Republican officials have asked the U.S. Supreme Court to return North Carolina to a shorter deadline for accepting absentee ballots that are postmarked by Election Day. State Republican legislative leaders and President Donald Trump’s campaign filed appeals on Thursday. The North Carolina State Board of Elections had announced in late September that absentee ballots could be accepted by counties until Nov. 12, as long as they were mailed by Election Day. That rule change lengthened the period for accepting ballots from three days to nine. The state board made the change as part of a legal settlement with voting rights advocates. 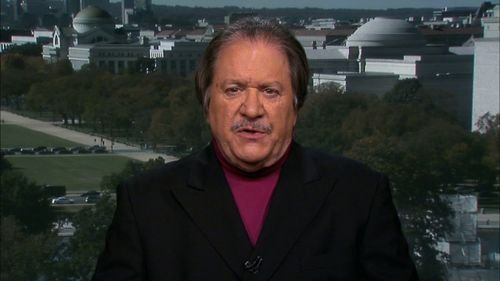