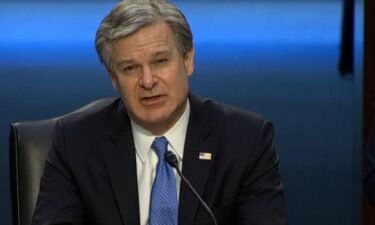 Texas Sen. Ted Cruz is facing widespread criticism and mockery for taking a trip to Cancun, Mexico, as his constituents suffered through a winter storm disaster.

But Cruz is also being criticized and mocked over two things he did not actually say.

A screenshot that is being shared on social media purports to be a Cruz tweet from September 8, 2016. The screenshot was made to look as if Cruz tweeted, “I’ll believe in climate change when Texas freezes over.”

Legendary entertainer Bette Midler, who has more than two million Twitter followers, tweeted a meme that shows Cruz’s face framed by these words.

Facts First: The purported Twitter screenshot is a hoax. Cruz has never tweeted “I’ll believe in climate change when Texas freezes over.”

You don’t have to take Guest’s word for it. There is no sign of such a Cruz tweet anywhere on Twitter, either in his own feed or in others’ replies to Cruz in 2016. Google also shows no indication Cruz ever tweeted such a thing.

Cruz, a Republican who has long championed the US oil and gas industry, has made actual controversial statements questioning climate science, some of them inaccurate. But it’s clear that he did not make this statement.

There is also a supposed fundraising appeal that was made to look as if Cruz tried to get people to donate to him by blaming “liberal cancel culture” for forcing him to cut the Mexico trip short.

The Occupy Democrats account on Instagram, which has 354,000 followers, posted an image of the supposed fundraising message and said, “You can’t make this up.”

Facts First: You can make it up. Cruz never sent out any such fundraising appeal.

One telltale sign that the supposed Cruz fundraising message is fake: some versions of the screenshot say at the bottom right corner, in a light grey color and a small font, “This is fake.” 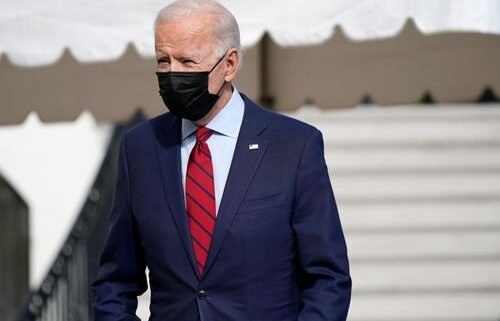 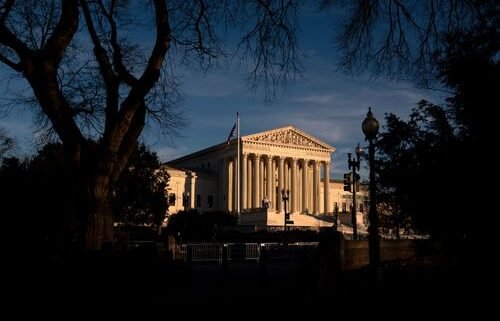