Texas will begin building its own border wall and next week will start arresting migrants who trespass on private property, Republican Gov. Greg Abbott announced Thursday.

“Change is needed to fix the border crisis,” Abbott said.

The order was one of several new initiatives announced by Abbott during the Border Security Summit, including appropriating $1 billion for border security, asking the federal government for relief for landowners and creating a task force on border security.

Laredo Mayor Pete Saenz said he was present for the summit breakout session that included local elected officials and said his impression was that Abbott’s border wall was more of a border “fence.”

Saenz said Abbott did not go into the details of how and when the border wall would be built. But his understanding is that the border wall, the fence or the border barrier would become the basis for arresting migrants — with the damage to the fence used as proof of the trespassing of private property.

Abbott said he would provide more details on the border wall next week.

Abbott also spoke of a disaster declaration he had issued last week, which directed the state’s Department of Public Safety to enforce both federal and state criminal laws, including criminal trespassing, smuggling and human trafficking while having Texas Health and Human Services Commission take “all necessary steps” to discontinue the state licensure of “any child care facility that shelters or detains unlawful immigrants” under a contract with the federal government.

Abbott said the effort to jail migrants will require the cooperation of local mayors, law enforcement, prosecutors and judges and that arresting more people will require more jail space, something he says he plans to work on with county officials to achieve.

Saenz said a local official asked Abbott about migrant families, and if people with children would be arrested.

Abbott responded by saying that only single adults would be arrested, Saenz said, making clear that the policy did not apply to families with children.

Abbott kicked off his remarks by blaming the border crisis on what he calls the “open-border policies” of the Biden administration.

Last week, Abbott teased on Fox News that he was planning to arrest all migrants entering the country starting this week. During the Border Security Summit, he said the arrests would start next week.

Saenz said Abbott asked local officials to submit their border security budgets to his office, past and future, leaving them with the impression that money was available and the state would take care of their requests.

This story has been updated with more details. 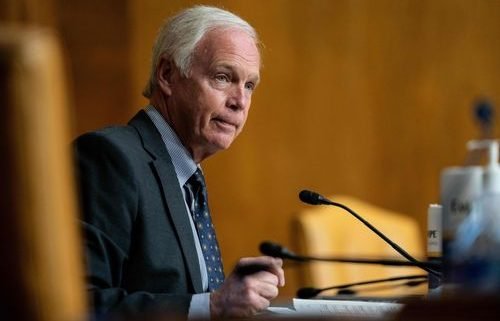