The task of accommodating 10,000 Afghan refugees, including pregnant women, is putting facilities at Ramstein airbase in Germany under tremendous strain as nighttime temperatures drop toward freezing and what was meant to be a 10-day temporary stay is stretching into weeks, with one US source familiar with the situation describing it as becoming “dire.”

Already 22 babies have been born to Afghan mothers at Ramstein, and that number will rise very soon with hundreds more pregnant women at the base, requiring the time and effort of medical personnel from Ramstein and other bases, two US sources familiar with the situation at the base told CNN.

An estimated 2,000 pregnant Afghan women have come through Ramstein Air Base out of the 35,000 total people who have processed through or remain at the facility since late-August, according to Lt. Col. William Powell, spokesman for the 86th Airlift Wing. Currently, the base houses approximately 200 confirmed pregnancies, he said.

Even though it’s one of the largest US bases in Europe, Ramstein was never designed to handle such a large transient population especially when there are better equipped and larger facilities in the US.

One of the sources called the Afghans at Ramstein “the forgotten 10,” as the focus has shifted away from the almost 10,000 who remain stuck in limbo in Germany towards some 53,000 Afghan evacuees already housed at eight military bases across the US.

Ramstein called it a “temporary humanitarian city” on social media, built to handle the surge of Afghan evacuees fleeing Kabul. The Afghan families, some with as many as 20 men, women, and children, were only supposed to be at the base for 10 days for screening and processing under an agreement with Germany, the commander of European Command, Gen. Tod Wolters, said on September 1.

Now the remaining Afghans have been in Germany for several weeks and are set to stay longer after a confirmed case of measles among the Afghan evacuee population in the US led the Centers for Disease Control and Prevention to pause the flights for 21 days. The interruption is scheduled to last until October 9, but the challenges of housing such a large population on an overseas military base have grown exponentially, the sources said.

Two-thirds of tents are currently heated

Nighttime temperatures have dipped to near freezing and are set to keep dropping, forcing the base to find generators and heaters for hundreds of tents set up on aircraft taxiways and parking spots. So far, approximately two-thirds of the tents are heated, one source said, and the rest should be within days, but it underscores the magnitude of the problem that was never supposed to be handled at Ramstein.

The base has dealt with some illnesses but is in “a good state” now, one source said. Since Afghans began arriving in late-August, there have been nine Covid cases, as well as a very small number of mumps, chicken pox, and norovirus cases, the sources said. There has also been a case of malaria.

But it was the confirmed case of measles in the US that prompted the CDC to issue guidance that flights of Afghan evacuees from Europe should be paused until the entire Afghan population could be vaccinated. The CDC then added another three-week delay after inoculation to ensure the population is fully vaccinated.

The CDC representative at Ramstein recommended moving Afghans to the United States once they had been vaccinated, but the sources said CDC headquarters overruled the representative, effectively halting the flights.

CNN has reached out to the CDC for comment.

One flight did go from Ramstein to Chicago, but it was an exception.

An Omni Air flight landed in Chicago on Wednesday morning, bringing 58 unaccompanied Afghan children for a new start in the United States, a spokesman for the Department of Homeland Security told CNN. A spokesman for Chicago Mayor Lori Lightfoot welcomed their arrival, saying on social media the minors had given up “their homes, their families, their lives as they know them for a chance to survive.”

The flight, chartered by the State Department, made stops at al-Udeid Air Base in Qatar, Sigonella Naval Air Station in Italy, and Ramstein Air Base in Germany before touching down in the United States. The children received some vaccinations before flying to the US and will receive Covid and chicken pox vaccinations in America.

“This flight took place to ensure children are unified with vetted sponsors and family members as quickly as possible and was done in accordance with public health guidelines,” the DHS spokesman said.

One half-empty flight has left recently

But the flight was more than half empty when it left Ramstein, far short of the capacity of the 767-300, which can hold more than 200 people. According to the two sources, the State Department denied a request to put more Afghan evacuees, including women, children, and late-term pregnancies on the flight, frustrating efforts to resettle the population.

The State Department has not responded to a request for comment.

Ramstein has been vaccinating Afghans against measles, mumps, rubella (MMR) and chicken pox, and a “preponderance” are vaccinated now. In addition, a sample test of disease immunity found that 95% of Afghans at Ramstein had long-term immunity to MMR, one source said, indicating that they had likely either received the vaccine already or had the disease as children.

Few, if any, Afghans have much more than a set of clothing, let alone a copy of their vaccination records.

The extended stay at Ramstein has compelled officials to offer education on hygiene, including the use of bathroom facilities and washing hands.

The massive tent city has begun to take on a less temporary feel, including the opening of a barbershop, since some Afghans “were very concerned that they were starting to look like the Taliban,” one of the sources said. The base set up wi-fi as well, so the Afghans could communicate with family members already in the US or elsewhere.

Ramstein has relied on the surrounding community for the supply of water and food. The German embassy in the US downplayed any concern over the longer-than-expected stay.

“It remains our mutual understanding that Ramstein airbase can be used as a transit point for evacuees from Afghanistan on their way to the US for a limited amount of time. We are confident that the air operations will restart soon,” a spokesman for the embassy told CNN.

CORRECTION: An earlier version of this story misstated the number of pregnant Afghan women currently at Ramstein Air Base. It is approximately 200. 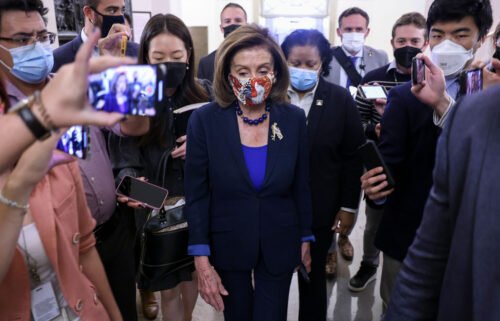 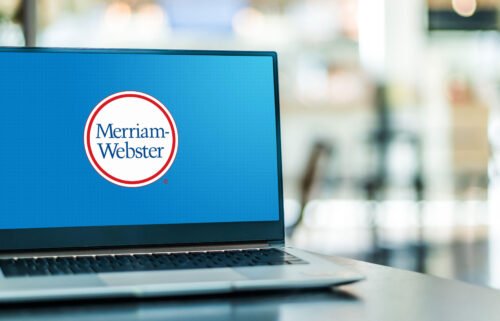 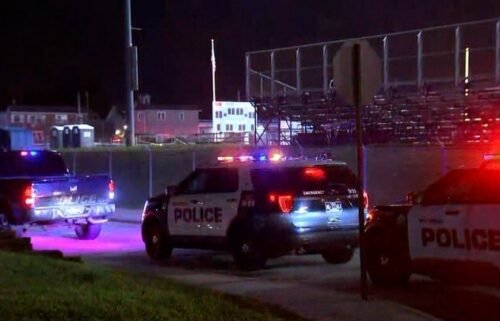