The House select committee investigating the January 6 riot issued a new round of subpoenas Tuesday demanding records and testimony from three individuals, including a former White House official who helped draft the speech delivered by former President Donald Trump prior to the attack where he called on his supporters to march to the US Capitol.

The committee also subpoenaed two advisers to Donald Trump Jr., who the panel says were “communicating” with the former President’s son and now-fiancé Kimberly Guilfoyle regarding the rally at the Ellipse, which immediately preceded the attack.

All three individuals were “involved in planning and preparations for the January 6th rally at the Ellipse,” the committee says.

“The Select Committee is seeking information from individuals who were involved with the rally at the Ellipse. Protests on that day escalated into an attack on our democracy. Protestors became rioters who carried out a violent attempt to derail the peaceful transfer of power,” committee Chairman Bennie Thompson said in a statement.

“We have reason to believe the individuals we’ve subpoenaed today have relevant information and we expect them to join the more than 340 individuals who have spoken with the Select Committee as we push ahead to investigate this attack on our democracy and ensure nothing like this ever happens again,” Thompson, a Democrat from Mississippi, added. 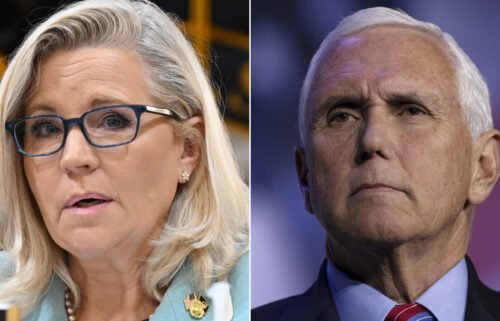 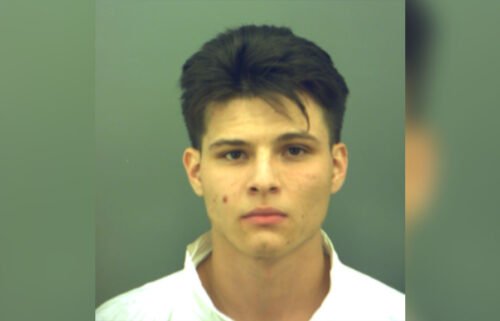