“He taught me how to always try to be kind first and never stop making an effort to get along. We had some wild times together, and I’m forever grateful. Rest in sweet peace, little bunny,” Pence posted on Instagram.

Bundo, who journeyed from a Craigslist rabbit to the Naval Observatory, was the inspiration behind multiple children’s books written by Charlotte Pence and illustrated by her mother, then-second lady Karen Pence, with a portion of the proceeds supporting A21, a non-profit combating human trafficking, and Tracey’s Kids, an art therapy program for pediatric cancer patients.

Their first book led to a parody story from HBO’s “Last Week Tonight with John Oliver,” which presented the bunny as gay, taking aim at former Vice President Mike Pence’s stance on LGBTQ issues. Proceeds from that book benefited the Trevor Project, a suicide hotline for LGBTQ youth, and AIDS United, something Charlotte Pence supported. (CNN and HBO are part of WarnerMedia.)

“I think imitation is the most sincere form of flattery,” Pence said at the time. “We have two books that are giving to charities that are both about bunnies, so I’m all for it.”

Known affectionately as BOTUS, Bunny of the United States, Bundo first captured the nation’s attention when he arrived in Washington, along with a menagerie of other Pence family pets, in January 2017, from Indianapolis, Indiana.

He took a star turn at a White House event in May 2017, honoring military families and upstaging Ivanka Trump and then-national security adviser HR McMaster as the administration celebrated Military Appreciation Month.

An official transcript of the official White House event included, “(The bunny is admired.)” 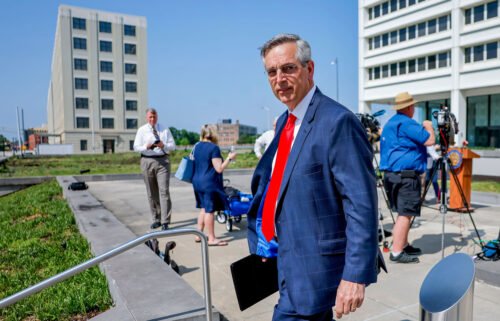 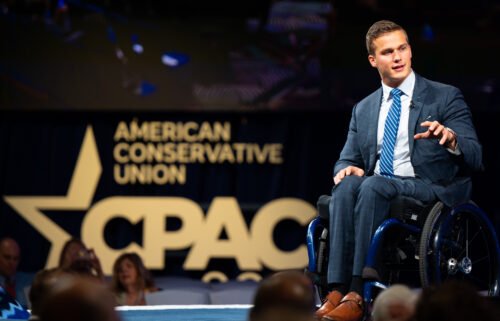 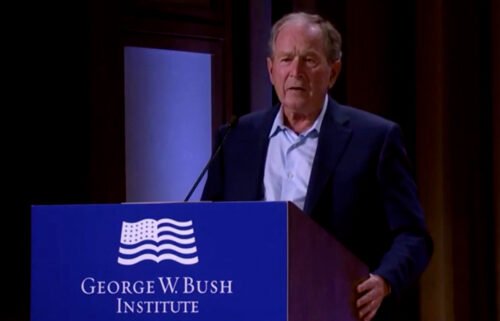