The campaign of embattled Rep. George Santos on Tuesday filed updated reports with federal regulators that appear to raise fresh questions about the source of the substantial personal loans he said he made to his campaign.

The New York Republican, the subject of multiple inquiries into his finances and fabrications about his biography and resume, previously claimed he lent his campaign more than $700,000.

But in two of the new filings with the Federal Election Commission, boxes indicating that loans of $500,000 and $125,000 had come from personal funds were unmarked.

The Daily Beast first reported on the amended FEC filings.

Campaign-finance experts say it was not immediately clear what those changes meant.

“I have no idea what’s going on with the loans,” Jordan Libowitz of the watchdog group, Citizens for Responsibility and Ethics in Washington, told CNN on Wednesday. “It is without a doubt the most confusing FEC filing I’ve seen.”

In all, Santos filed 10 amendment reports with the FEC on Tuesday — stretching back to early 2021 — as his campaign faces intense scrutiny. The campaign has a history of filing multiple amendments to its original filings.

“It could be that this is the single sloppiest bookkeeping of any candidate that we’ve ever seen,” Libowitz said. But he said if Santos didn’t provide the money for the loans, it raises questions about whether it came from a prohibited source.

While candidates can contribute — or lend — an unlimited amount of their own funds to their campaigns, it is illegal to accept a six-figure contribution from another person. It also is against the law for a corporation to donate a sum of any size directly to a congressional candidate.

CNN reached out to Santos’ lawyer Joe Murray for comment. A Santos congressional aide said his office staff could not comment on personal or campaign matters.

Some of the biggest questions around Santos’ campaign activity have centered on the financial windfall that allowed the Republican to lend $705,000 to his successful 2022 campaign. Santos flipped a Democratic-held seat on Long Island in November, helping Republicans seize a narrow House majority.

In Santos’ previous, failed bid for Congress, in 2020, his personal financial disclosure form listed no assets and a salary of $55,000. Two years later, Santos reported a $750,000 salary from a firm called the Devolder Organization.

He has given various explanations about the nature of Devolder’s business activities.

In an interview with Semafor, Santos described Devolder as carrying out “deal building” and “specialty consulting” for “high net worth individuals” and said he had “landed a couple of million-dollar contracts” within the first six months of starting the firm. A recent FEC complaint against Santos from the Campaign Legal Center notes that Santos previously called it “his family’s firm” and described himself as overseeing $80 million in assets under management. 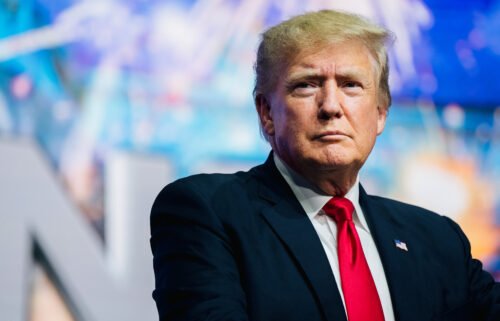