The Parkland High School offensive lineman made his decision on where he will be playing college football after graduation.

McDuffie chose the University of Colorado.

Four offers were on the table for McDuffie, all of them were from Division 1 schools.

McDuffie is listed as a 3-star recruit and will graduate from high school in 2023.

"I chose Colorado because coach Karl Dorrell  is changing the program over there," McDuffie said. "He's doing great things, they play in the Pac-12 conference which is a power five conference, and I want to be part of that. I want to play against the best in the country, and make a name for myself. It was a very hard and difficult decision. I'm blessed to have all these offers, glory to God, but at the end of the day you can only choose one school, and the Colorado Buffaloes was the best option." 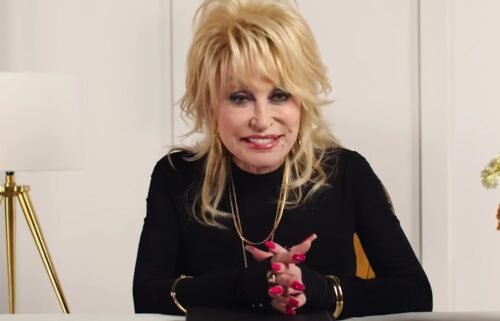 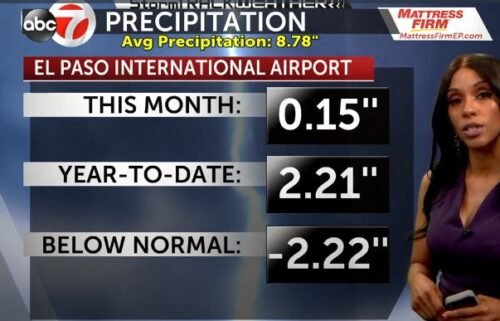