LAS CRUCES, New Mexico - With the state of New Mexico preparing for recreational sales of cannabis, the Las Cruces City Council was discussing Monday evening how to regulate dispensaries within the city.

According to the agenda, the city must consider "various provisions" ahead of recreational sales, including the distance between dispensaries and schools or daycares.

On June 29, recreational use of marijuana became legal in New Mexico. On Sept. 1, the Cannabis Control Division of the New Mexico Taxation & Revenue Department will begin accepting and processing licenses for those who intend to sell cannabis commercially.

The state will begin processing business applications on Jan. 1, 2022. No later than April 1, New Mexico will begin allowing cannabis retail sales, according to the legislation.

The Cannabis Regulation Act prevents cities from completely banning dispensaries in their jurisdictions. 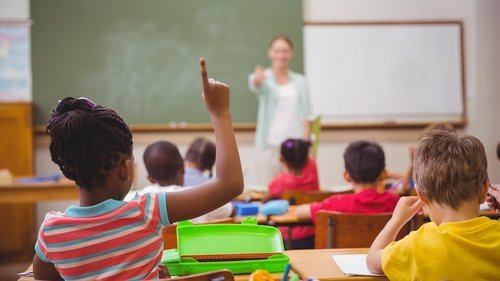