EL PASO, Texas (KVIA) -- The El Paso Fire Department was called out to a blaze at a northeast restaurant early Tuesday morning.

Crews responded to a fire at Los Rancheritos restaurant on the 8900 block of Dyer St., before 7 a.m.

It's unclear what may have caused the fire. The Fire Department said the restaurant is a total loss. Two other surrounding businesses were also affected.

EPFD said employees at Los Rancheritos were getting ready to open up the restaurant when the fire started. They were able to safely evacuate and call the fire department.

No injuries have been reported. 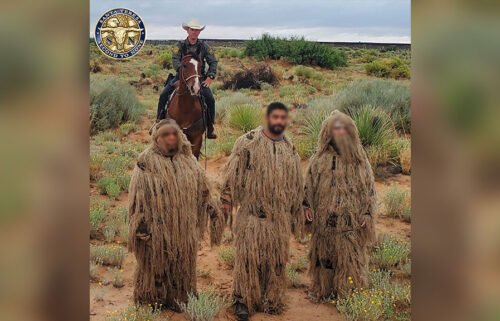 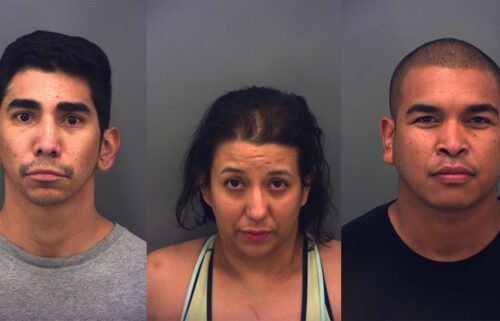 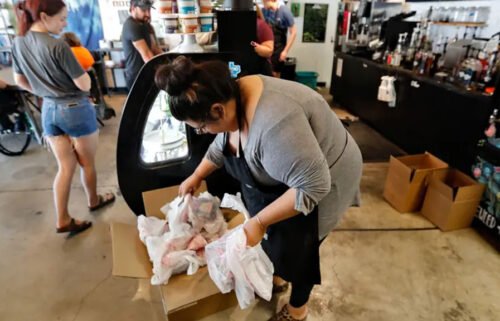