What’s in a name?

Well, quite a lot it would seem if you’re a racing driver named Max.

Maximilian Günther made Formula E history on a sweltering afternoon in Santiago, Chile, becoming at age 22 the youngest driver to ever win a race in the series.

His achievement parallels that of a fellow driver named Max. In 2016, then 18-year-old Max Verstappen became the youngest driver to win a Formula One race.

Günther was involved in an enthralling wheel-to-wheel battle with the vastly more experienced Antonio Felix da Costa, who must have thought he’d secured the ePrix win after controversially bashing his way past the youngster on the penultimate lap.

But the German driver impressively kept his cool and fought back to retake the lead on the final lap and give BMW just its third win in Formula E.

Da Costa left BMW in the summer to join last season’s championship-winning outfit DS Techeetah and was today critical of the team, claiming a miscommunication about battery temperature cost him the race win.

Jaguar’s Mitch Evans completed the podium in third place but will be ruing a missed opportunity after an impressive drive in qualifying put him in pole position.

“It was a nice fight until the end and I’m super happy with my first victory in Formula E,” Günther said after the race. “It became quite challenging … it was an amazing race, fighting so much side-by-side with the cars for the win — it’s super cool.”

Last year’s race in Santiago was affected by the record-breaking 42-degree Celsius (107.6-degree Fahrenheit) temperature, which caused parts of the track to melt under the drivers’ wheels.

To avoid a repeat this year, organizers enlisted the help of a company that usually lays the tarmac for airport runways and the track remained in fine fettle throughout.

Santiago’s circuit, situated in the Chilean capital’s central O’Higgins Park, provides one of the most thrilling stops on the Formula E calendar, offering drivers more opportunities than usual to overtake — though one tricky hairpin has been the bane of several drivers’ races in recent years.

The win completes a remarkable comeback for Günther, a former Formula 2 driver, after indifferent results saw him dropped from his seat at GEOX Dragon last season.

Victory and the full 25 points pushes Günther into fourth in the overall standings, 13 points behind leader Stoffel Vandoorne who overtakes Alexander Sims at the top thanks to his sixth-place finish in Santiago. 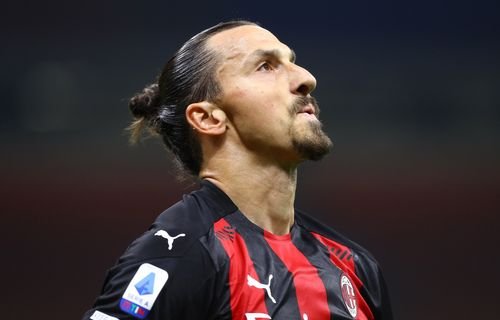