Fears of a hijacking at Amsterdam Airport Schiphol briefly brought one of Europe’s busiest airports to a standstill on Wednesday — before it emerged that an alarm had been activated by mistake.

The Dutch Royal Military Police and other emergency services flocked to the scene, as rumors of a possible hostage situation spread.

The authorities said they were investigating a situation on a plane. Eyewitnesses reported that parts of the airport had been closed off and shared images of crowds and confusion.

But within an hour, the frenzy had faded, as police announced that all passengers and crew were safely off the plane, an Air Europa aircraft bound for Madrid.

The airline later said a security protocol had been activated by mistake.

“[The alert] started all protocols on hijacking at the airport. Nothing has happened, all passengers are perfectly OK and waiting to fly soon. We are sorry,” Air Europa tweeted.

The airport in the Netherlands’ capital is Europe’s third busiest, after London’s Heathrow and Paris Charles de Gaulle Airport. Around 6.5 million people pass through the airport every month, according to statistics published on Schiphol’s website. 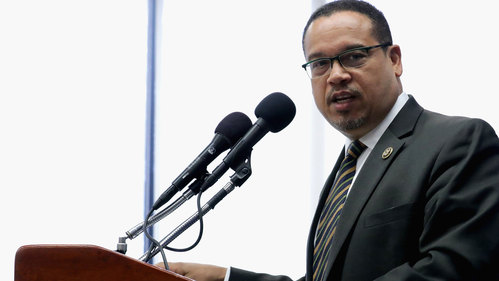