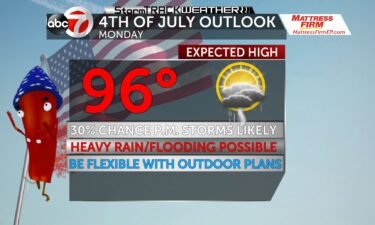 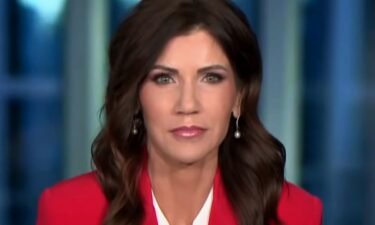 LAS VEGAS (AP) — Jackie Young scored a season-high 25 points, A’ja Wilson added 17 points and nine rebounds, and the Las Vegas Aces beat the Minnesota Lynx 93-87. Chelsea Gray made two free throws to make it 70-59 with 2:34 left in the third quarter. Minnesota responded with a 10-0 spurt to pull within a point when Moriah Jefferson hit a 3 with 9:05 left to play. But the Aces managed to get six straight points to hold off the Lynx. Aerial Powers led the Lynx with a season-high 25 points.