LOS ANGELES (AP) — Ed Sheeran will perform in a concert to kickoff the NFL season opener in Florida next month. The NFL announced Friday that Sheeran will headline a pregame concert Sept. 9 at Julian B. Lane Riverfront Park in Tampa, Florida. The British pop star’s performance will take place before the reigning Super Bowl champions Tampa Bay Buccaneers face off against the Dallas Cowboys. A portion of the performance will appear on pre-game programs on NBC and the NFL Network. Sheeran is a four-time Grammy winner who recently released his single “Bad Habits.” Sheeran is a four-time Grammy winner whose latest single is called “Bad Habits.” 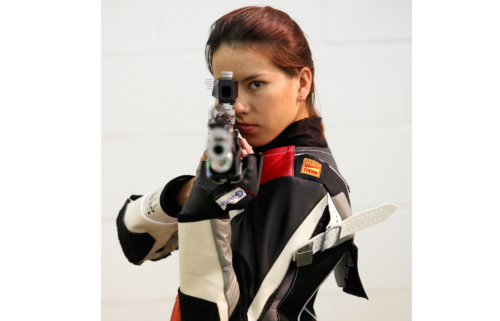 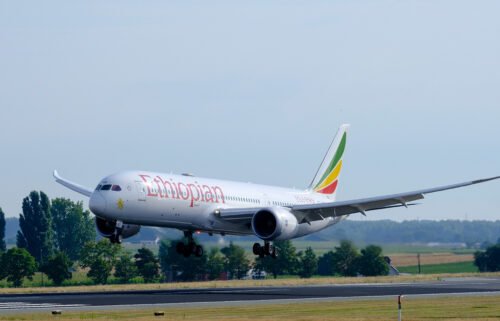