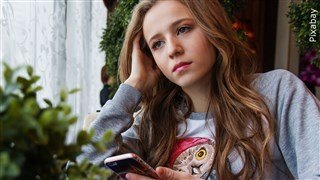 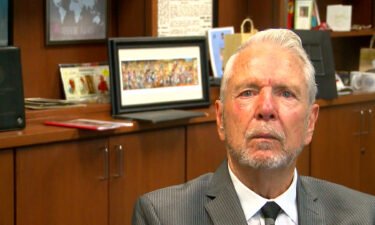 EL PASO, Texas - Without bowling, Daunte rribari might not be here! Now, the sport that connected his parents in taking him to college.

"He's a top five bowler in the state," said UTSA Coach Evan Johnson of Uribari's pedigree among Texas bowlers. "And there are some very good bowlers out right now."

It was a chance meeting that Uribari ended up at UTSA in the first place. While visiting family in San Antonio, Uribari attended a bowling fundraiser put on by UTSA where the attracted the eye of Coach Johnson.

"He puts in the work on the lanes and with his grades," says Johnson Uribari. "Doesn't do him any good if he doesn't do his grades."

Uribari's connection to bowling runs to when his parents first met, when his father saw a picture of his future wife at a bowling alley in Juarez.

"This is a true story, confirmed with my mom," says Daunte. "My dad said 'You know what? I'm going to make her my wife.' So somehow my dad ended up subbing with her team. And he shot the perfect game showing off. And they just went out later that night to a Village Inn. And they just hit it off from there."

Uribari will have one more year at Eastwood before heading to San Antonio on a partial scholarship.