EL PASO, Texas-- For many young students, a college education is something they strive for once they graduate high school.

For Patricia Castillo, that wasn't the case until an opportunity showed up on her doorstep and gave her the push she needed.

"My parents brought me here to the United States when I was 10 years old. I didnt see college as a reality for me honestly," said Castillo.

Born in Sonora Mexico, the move to the United States at 10 years old was a challenge for Castillo.

"When I came here I didnt know any word of english so first learning the language and taking all the tests the state requires was very challenging," said Castillo.

During high school, the idea of going to college wasn't something that she thought was in the books for her but her teachers thought otherwise.

"One of my teachers really influenced me to actually be enrolled in college so that's what I did," said Castillo.

She began taking college courses at UTEP which came as a surprise to her parents.

"Well my parents, they didnt go to college so when I told them I was interested they kinda looked at me confused expecially because of the expense," said Castillo.

Not qualifying for federal financial aid meant that Castillo would have to work multiple jobs in order to keep up with college tuition.

"So we went to the meeting with them and they just told us that the basic requirments that we needed and I was like, hmmm I think I can do this," and Castillo did just that.

Last December she was the first in her family to graduate from college with a degree in interdisciplinary studies.

Castillo plans to become an elementary school teacher and she hopes that her story can motivate others who dream of getting a college education.

Any HACEP resident who is in good standing with the Housing Authority and keeps a 3.0 GPA is eligible for the scholarship program. Click here for more information. 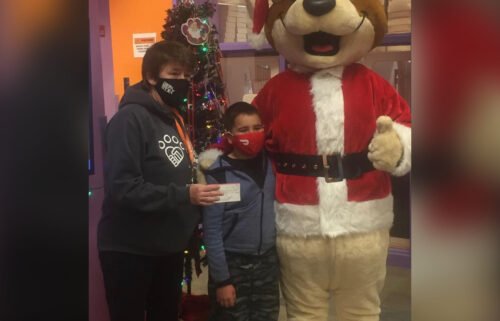 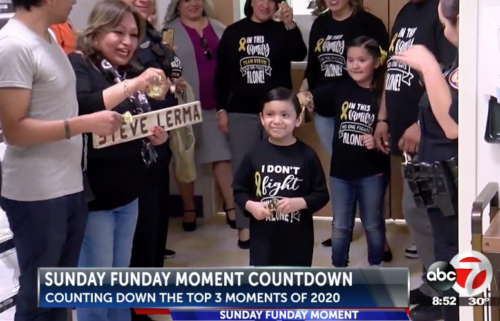 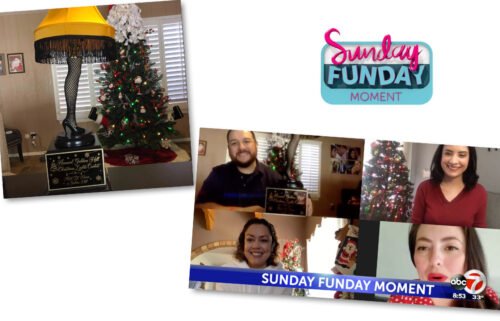 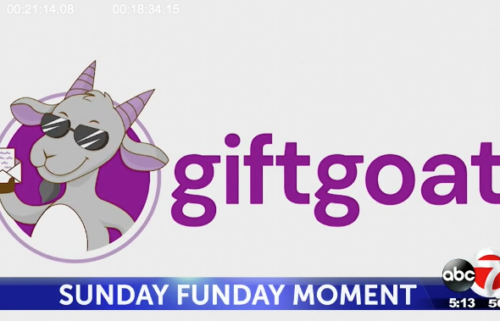