El Paso, Texas -- A 30-foot bright yellow colored door in the heart of downtown El Paso is catching the attention of many.

"Bienvenido" is one of two art installations from Colorado metal sculptor, Christopher Weed.

"The door is very symbolic and usually when one door open one closes but when you open the door you walk through the door usually what’s on the other side is better,” said Weed.

Weed has been a metal sculptor for over 20 years and although he is a Colorado native he is no stranger to the borderland.

"I've been coming to this city for four and a half years already and they're a very inclusive people regardless of race, religion, gender and they welcome me as one of their own,” said Weed.

It was that welcoming feeling that El Paso showed him that sparked the idea for his latest sculpture, "Bienvenido" which sits right in front of Hotel Paso Del Norte on El Paso Street in Downtown El Paso.

“The client basically gives you this blank slate and says come up with something," said Weed, "I just thought as a gateway installation a larger than life abstract door was the perfect piece. One that was open to the city of El Paso and speaks to the close relationship with Juarez and El Paso.”

The 7-ton door sculpture took Weed and his team eight to ten months to complete and install. The larger than life piece is hard for drivers to miss because of its bright yellow color.

“Yellow is essentially the happiest of all colors in North America and its inviting and uplifting,” said Weed.

Once the sun goes down, color changing lights light up the door.

"So it turns green, red and orange and all these other different colors speaks to the other nations around us,” explained Weed.

“Bienvenido” is the second art installation Weed has completed for El Paso’s Museum and Cultural Affairs Department. He hopes that the sculptor brings more people to Downtown El Paso to enjoy our city's culture.

“I abstracted the door so it would stop people in their tracks," explained Weed, "When you look at it, something is off with the door. It's twisted and thats to keep the viewers curiosity thats important that it holds their attention.” 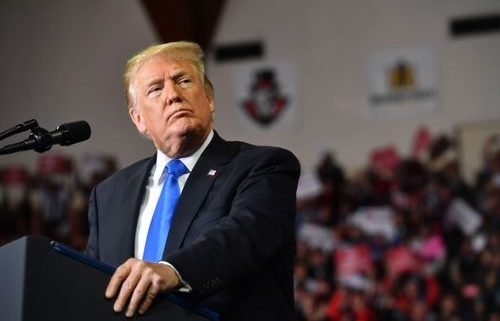 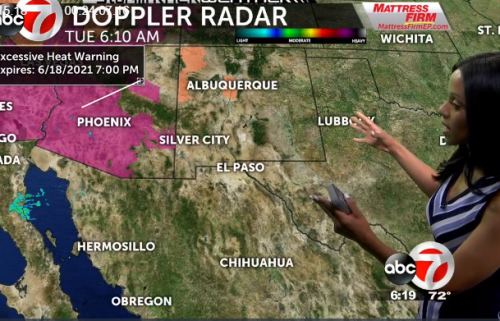 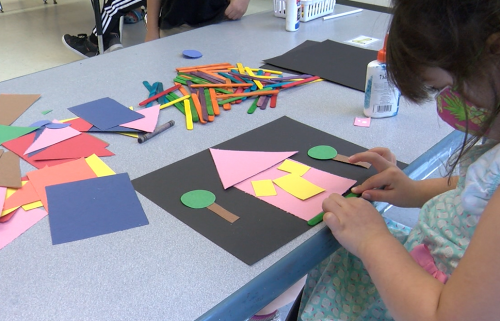 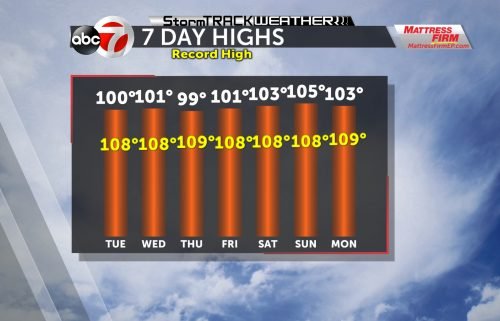