ARLINGTON, Texas (AP) — Trevor Lawrence threw for a pair of touchdowns in the preseason finale after Jacksonville’s rookie No. 1 overall pick was named the starter, and the Jaguars beat the Dallas Cowboys 34-14. Lawrence completed 11 of 12 passes for 139 yards against Dallas backups. The former Clemson star led the offense to just one field goal in eight drives in his first two exhibition games. Cooper Rush still appears to have the edge over Garrett Gilbert in the battle to be the backup behind star Dallas quarterback Dak Prescott. 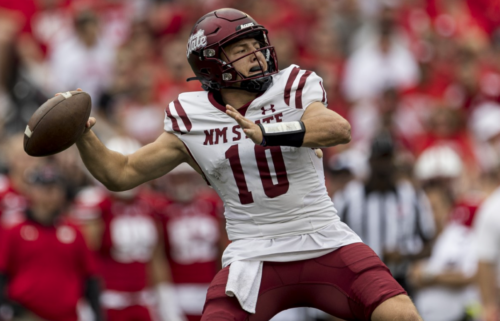