KILLEEN, Texas (AP) — Police in Texas are searching for a man who opened fire inside a shopping mall, wounding one person. Killeen Police Chief Charles Kimble says officers responded to the Killeen Mall at about 7:15 p.m. Tuesday after shots were fired. One person was shot multiple times and was taken by helicopter to a hospital, where he was in stable condition. Police released surveillance images early Wednesday in hopes of identifying the shooter. The man is wearing a white hat, a face mask and gloves and appears to be pointing a gun in one of the images. Killeen is about 60 miles north of Austin. 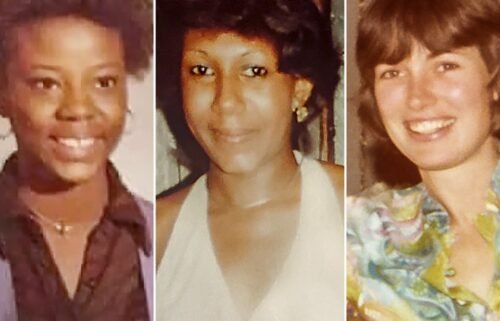 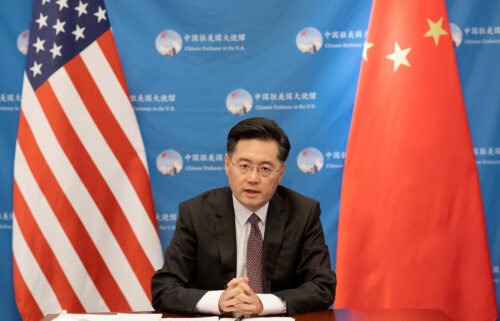