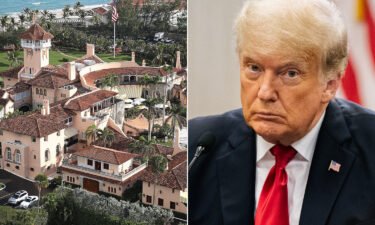 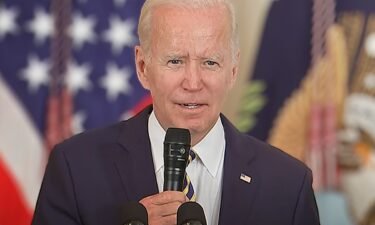 Leeser said he thinks a contract extension is premature.

He said the council will continue to move forward despite his veto being overridden.

Today's action prevents the mayor from filing another veto.

Represenative Alexsandra Anello who voted against the measure said, "The community needs to be aware of what is happening, they need to remember the actions that the council has taken. They need to speak out if you are upset about this, call your council member and remember this."

Representative Annello said that this council has a history of not listening to residents.