WASHINGTON, DC -- The U.S. House Judiciary Committee plans to investigate the Department of Homeland Security's migrant protection protocols (MPP), which has been dubbed the Trump Administration's "Remain in Mexico" policy.

That's according to reports Tuesday afternoon from The Hill and the New York Times.

Those protocols are forcing some asylum-seekers from Central America to wait in Mexico during their claims process.

Judiciary Committee chairman Jerry Nader and members of the immigration subcommittee have sent a letter to Department of Homeland Security Acting Secretary Chad Wolf saying that the protocols appear to be illegal. 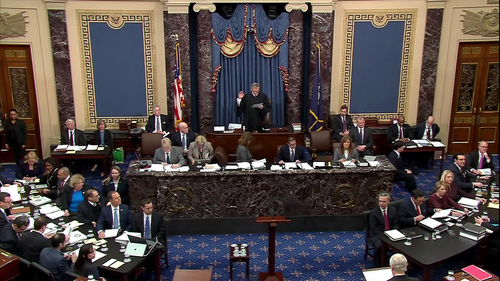