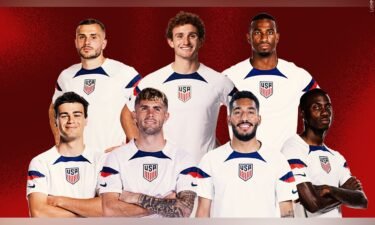 NEW YORK (AP) — Experts say installing technology to scan large numbers of people quickly for weapons in the New York City subway would be challenging. Mayor Eric Adams says the technology might still be worth trying in a pop-up fashion at select locations as a deterrent. The scanners are already used in some places like sports stadiums but need to be accompanied by human operators. Still, the idea has gotten a closer look after a mass shooting on the subway in April. That was followed by a fatal shooting in May and the continuing debate over gun control after the shootings in Texas and Buffalo.