A 7-year-old girl was struck by an SUV, run over and killed in front of Roberts Elementary School in west El Paso on Wednesday morning.

The girl, identified by police as Alexa Barrera, was struck shortly before 8 a.m. in the 300 block of Thorn Avenue at the intersection with Ridge. Police said Alexa was in a crosswalk with her 14-year-old sister when they were hit by an SUV making a turn at a four-way stop.

The SUV “struck both girls, knocking them to the ground. The 7-year-old child was run over by the vehicle and died at the scene,” Sgt. Enrique Carrillo said.

Alexa’s older sister survived and was hospitalized with non-life threatening injuries, police said. The girls’ family lives just down the street from the school, where both girls were students.

The driver of the car that struck the two girls was identified by police as 26-year-old Marisol Castro Cervantes, but there was no immediate word on whether she would face any charges in the deadly accident. Police said she had three children — ages 5, 6 and 9 — in her SUV at the time of the accident.

A large stretch of Thorn Avenue near the school was blocked off throughout the morning as police investigated what they said was El Paso’s 52nd traffic death of the year. Angel Gomez of Operation Hope said his group would be arranging to cover the costs of little Alexa’s funeral.

A Go Fund Me has been created to help the Barrera family with funeral expenses. You can donate by clicking here.

School officials said they were making grief counselors available at the school. They also urged motorists to slow down and be alert when traveling through school zones.(You can see their entire remarks to the media in the vide player below.) At the time of the deadly accident, police said school zone lights were flashing and the posted speed limit was 15 miles per hour. 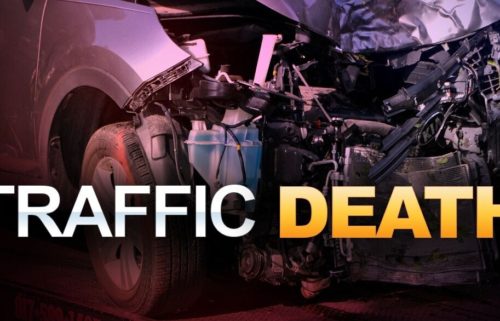 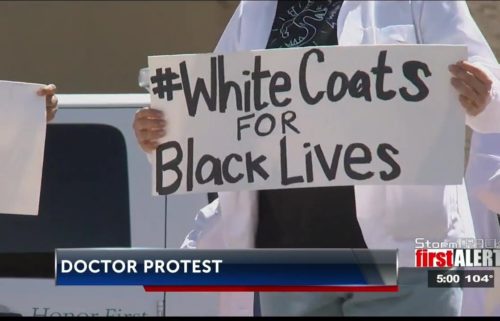