EL PASO, Texas - Sister Cities International has selected El Paso and Ciudad Juárez as the host cities for the All Mexico – U.S. Sister Cities Summit. This will be the fourth in this series of bi-national summits, designed to strengthen Sister City relationships in key countries.

The Summit, to take place on Feb. 26 - 28, 2020, will connect mayors, municipal officials, business leaders, academics, and civic leadership to engage each community's citizen diplomats in El Paso, Texas and Ciudad Juárez, Chihuahua. Leaders and attendees will discuss the issues of the day, share best practices, and produce measurable outcomes.

"At its core, Sister Cities International recognizes, celebrates, and magnifies the catalytic power of people-to-people interaction through mutual respect, understanding, and cooperation—one individual, one community at a time," said CEO and President of SCI, Roger Mark De Souza. "The All Mexico-U.S. Sister Cities Summit will re-enforce our shared commitment and mission as citizen diplomats to promote peace, as we continue to promote and widen linkages between our Mexican and United States communities."

This unique collaboration between Mexican and U.S. municipal governments, Sister Cities International, and citizen diplomats will stimulate dialogue that will shed light on and encourage the benefits of a strong and lasting U.S.-Mexico relationship. The summit will host informative sessions and forums from industry leaders, designed for attendees to socialize, network, and learn. The experience will provide every attendee the skills and tools to affect change in their communities and advance the mission of peace through people and community-to-community connection.

"The All Mexico-U.S. Sister Cities Summit will highlight the historic friendship between Mexico and the United States and shed light on how these two nations can work together to address today's challenges," said Ron Nirenberg, Chairman of Sister Cities International and Mayor of the City of San Antonio. "The Summit will enhance the linkages between the two countries and celebrate our shared commitment as citizen diplomats to promote peace and mutual respect on both sides of the border."

"Our binational community has been through a lot this past year. There is a spotlight on our community for large national and international issues. I can think of nothing better than for El Paso and Juárez to co-host this summit to illuminate and educate the world on all of the aspects of the reality of U.S. and Mexico relations from the border and beyond," said City Council Rep. Peter Svarzbein, board member for Sister Cities International as well as 2nd Vice President of Rio Grande Council of Governments. "Juárez is El Paso and El Paso is Juárez and we look forward to showing the best of what our countries are and can be."

On March 27, 2018, El Paso and Ciudad Juárez leaders signed a Sister Cities agreement, reaffirming their commitment to work together to promote commerce, tourism and industry throughout the region. This Summit represents one of the many collaborative activities the two cities have undertaken since the signing of the agreement. 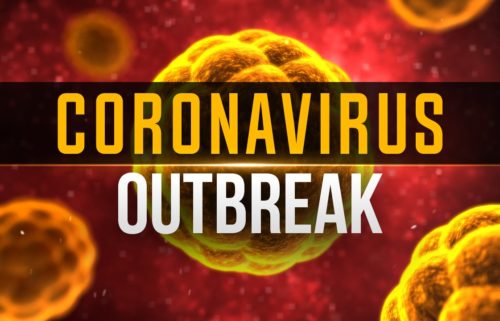 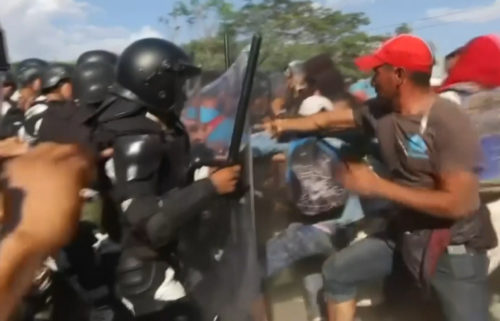 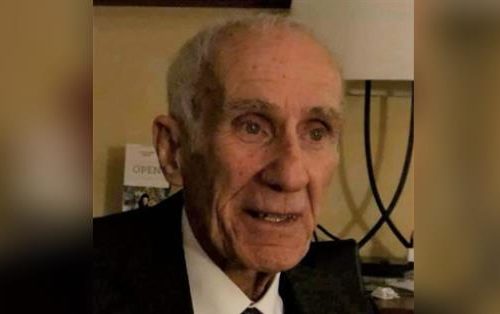 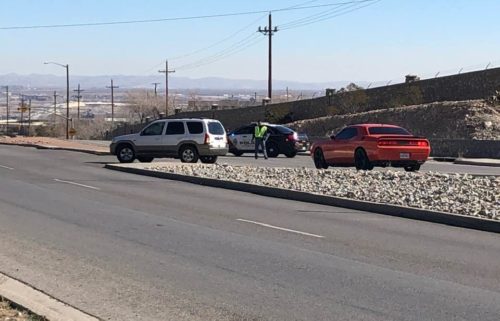