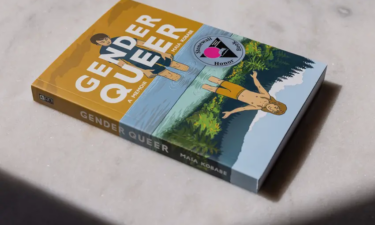 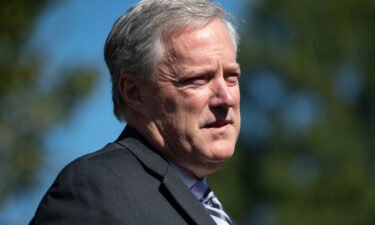 A “hypersonic rocket sled” at Holloman Air Force Base’s high speed test track traveled Mach speed 8.6.— which is 6,599 miles per hour, or over one mile a second, the base announced.

Holloman officials released an incredible video this past week that showed the blasting of the rocket sled in the Tularosa Basin in southern New Mexico where the base is located. If you blink while watching the video, you could miss seeing it.

The test track acts as a bridge between lab experiments and full-scale flight tests for advanced weapons systems.

Officials say they did everything in-house at the track, from design, drafting and fabrication of the sled to rocket loading, target building and preparation, high-speed photography and data analysis.

(CNN and AP contributed background to this report.) 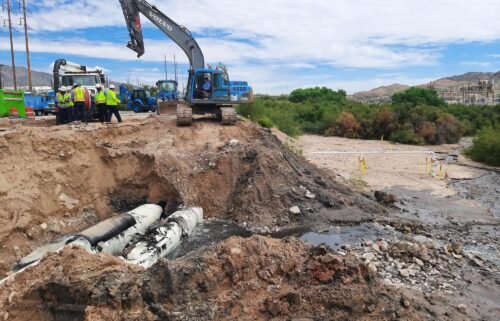 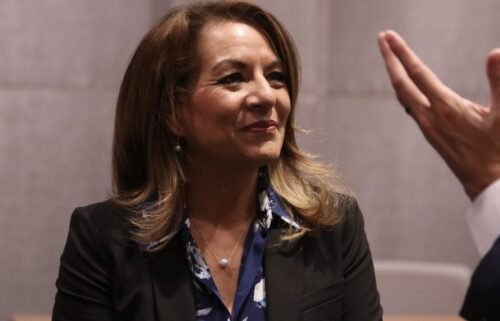 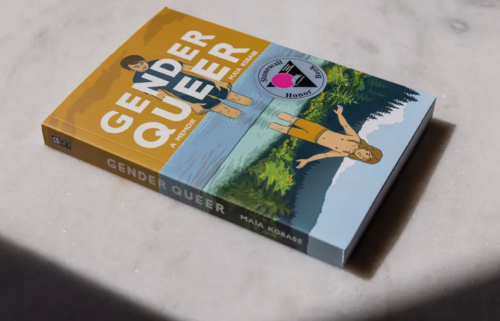 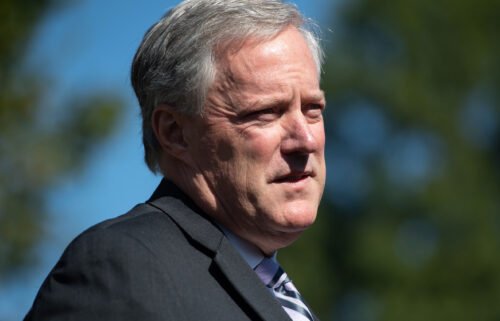