WASHINGTON, DC -- The personal information of some 46,000 veterans nationwide was compromised in a breach that targeted private financial data as some health care payments were redirected to fraudulent accounts, the U.S. Department of Veterans Affairs announced Monday.

Officials found payments that were intended for veteran treatment at multiple community health centers had been diverted. An online application from the VA's Financial Services Center was accessed and modified "using social engineering techniques and exploiting authentication protocols" and has since been taken offline, according to a statement from the department.

The VA is in the process of notifying affected veterans, and next-of-kin of will be notified in cases where the person who had their information accessed is deceased. Social Security numbers for both living and deceased veterans may have been compromised, the department said.

"There is no action needed from Veterans if they did not receive an alert by mail, as their personal information was not involved in the incident," the VA said in a statement.

The department is encouraging veterans who were notified of their involvement in the breach to contact the Financial Services Center. 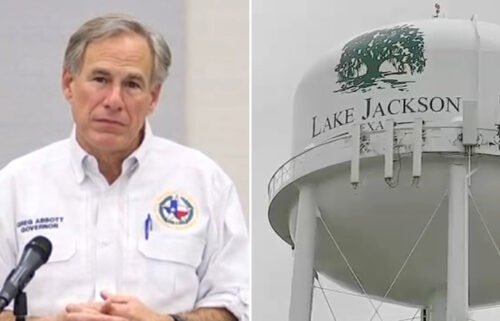 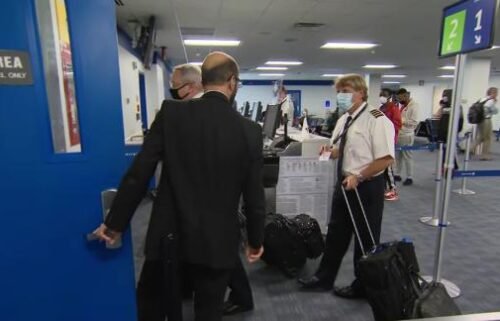 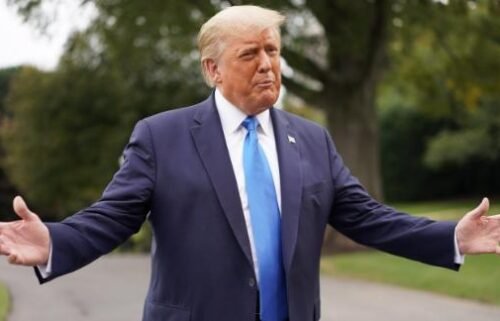