TERRE HAUTE, Indiana (AP) — The U.S. government has carried out its first execution of a female inmate in nearly seven decades.

Authorities executed a Kansas woman who strangled an expectant mother in Missouri and cut the baby from her womb.

Lisa Montgomery was pronounced dead at 1:31 a.m. Wednesday after receiving a lethal injection at the federal prison complex in Terre Haute, Indiana.

She was the 11th prisoner executed since July, when President Donald Trump resumed federal executions following 17 years without one.

President-elect Joe Biden, a death penalty opponent, will be sworn-in next week.

A federal judge on Tuesday halted two other executions scheduled for this week after the inmates tested positive for Covid-19. 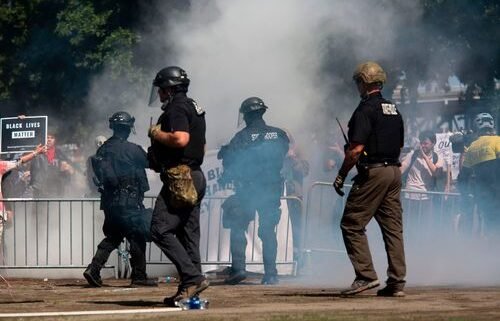