EL PASO, Texas - The Eastlake Falcons have been nominated for the Sweet Play of the Week before, but they've never won, until now.

It was fake punt that went for a touchdown that secured the cupcakes courtesy of Albertsons for the Falcons.

In Eastlake's game against Chapin, Daine Kirtley faked a punt and instead threw the ball to Blas Compean for the score.

The Falcons are riding some momentum having won 2 games in a row in district play. 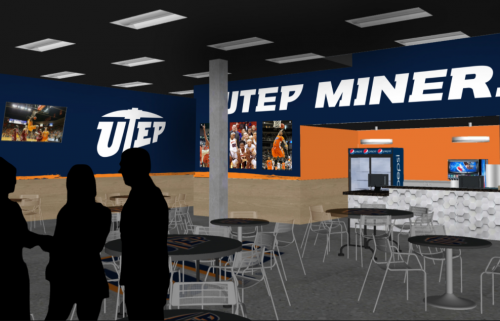 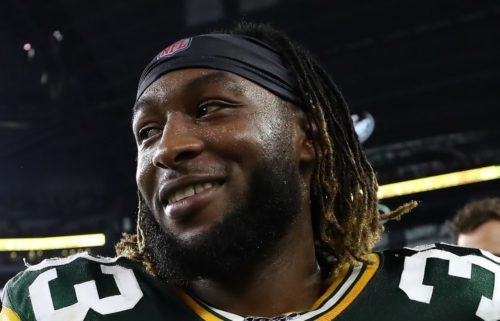