DALLAS, Texas -- El Paso native and FC Dallas forward Ricardo Pepi has been voted the Major League Soccer Player of the Week for Week 15 of the 2021 MLS season.

Pepi became the youngest player to ever score a hat trick in MLS at 18 years and 196 days old in FC Dallas’ 4-0 win over the LA Galaxy at Toyota Stadium on Saturday evening.

The FC Dallas Academy product scored the first goal of the game in the 27th minute after receiving a pass from Andrés Ricaurte just outside the box and placing his shot into the bottom right corner. Pepi got his second goal in the 43rd minute when his initial header off a corner kick rebounded off a defender and sat up nicely for him to smash past the goalkeeper on the half-volley.

Pepi completed his hat trick five minutes into the second half. He picked up a loose ball on the edge of the Galaxy’s box and drilled his shot between the two sliding defenders and into the bottom left corner to make the score 3-0 for FC Dallas. The 23-minute span between goals equaled the quickest in FC Dallas club history.

Pepi’s hat trick brought him to eight goals on the season and put him in fifth place outright in the race for the MLS Golden Boot presented by Audi. He now also leads all U.S.-born players in MLS in goals scored with eight. With his first goal of the game, Pepi extended his goal-scoring streak at Toyota Stadium to four consecutive games, with seven goals over that span. 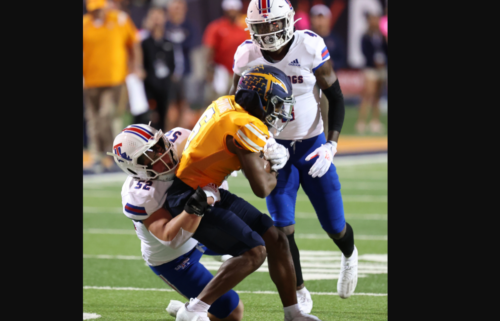 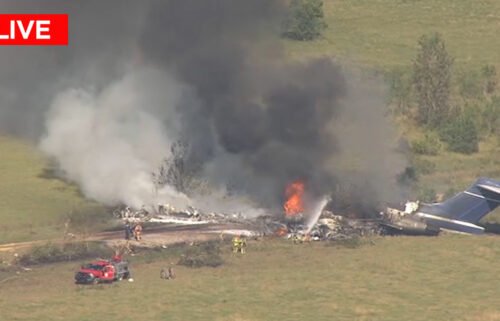 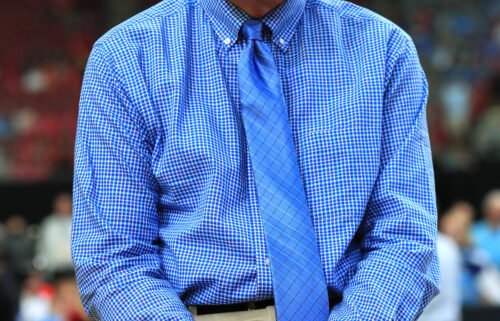 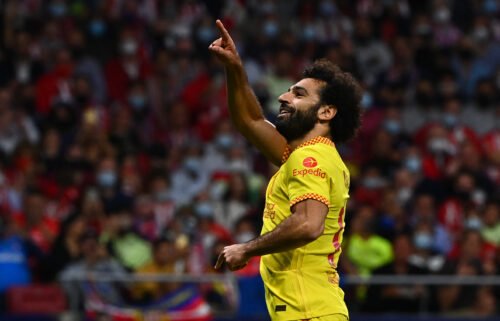