OXNARD, California — Dallas Cowboys quarterback Dak Prescott was listed Thursday as day-to-day because of a right shoulder strain after leaving training camp practice on Wednesday with a sore throwing arm.

Prescott had an MRI that revealed the muscle strain but said he “didn’t see this as any kind of serious setback.”

The 2016 NFL Offensive Rookie of the Year is coming back from a compound fracture and dislocation of his right ankle that ended his 2020 season in Week 5. Prescott signed a $160 million, four-year contract in March.

“I felt some soreness when making certain throws today, and I really just decided not to push things too far,” said Prescott, who was examined on the sideline by head athletic trainer Jim Maurer during Wednesday's practice before going into the locker room. “Better to be cautious and smart about it.”

As long as Prescott is out, Garrett Gilbert is likely to get most of the first-team snaps. Gilbert made his first career start after the Cowboys signed him following Prescott’s injury last year. The eighth-year pro was solid in a 24-19 loss to Pittsburgh.

“It’s part of being a backup quarterback, right?” Garrett said after Thursday's practice. “You’ve always got to be ready, ready to step in at any point. So that’s all it was today, just an opportunity to step in there and get some reps in there with the ones.”

The Cowboys have resisted signing another veteran free agent since Prescott’s return. Cooper Rush and Ben DiNucci are next in line, although Rush has missed time with a back issue in camp.

Dallas lost the first four games without Prescott last year. Andy Dalton, his primary backup, signed with Chicago as a free agent and is expected to start for the Bears. 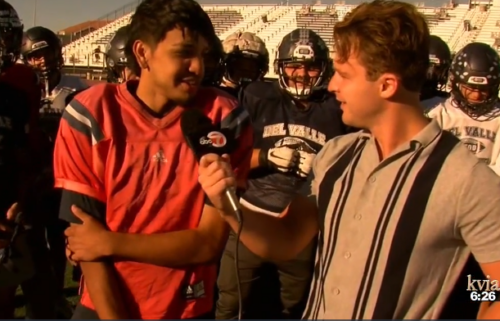 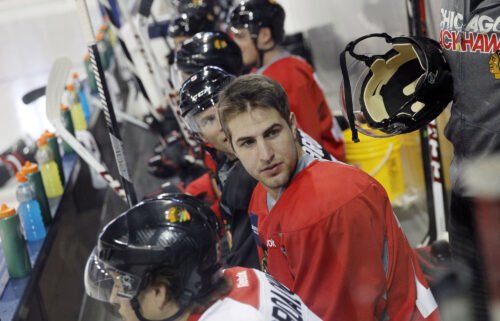