EL PASO, Texas – J’Mar Smith completed 29-of-35 passes for 338 yards and three touchdowns, as LA Tech maintained its first-place standing in Conference USA’s West Division with a 42-21 win over UTEP on Saturday in the Sun Bowl.

The Bulldogs (7-1, 4-0 C-USA) scored half of their points off three fumbles by the Miners (1-6, 0-4 C-USA) in building a 42-7 lead.  The UTEP offense came alive in the fourth quarter as starting quarterback Kai Locksley rushed for a one-yard TD, and connected with Jacob Cowing on a 54-yard pass for another score.

Smith completed 20 of 23 passes for 220 yards in leading the Bulldogs to a 28-7 halftime lead.  At one point, he connected on 13 straight attempts.  UTEP’s Locksley, meanwhile, got off to a hot start of his own.  He went 6-for-6 on UTEP’s second drive of the game, leading to a five-yard TD run by Treyvon Hughes.  Locksley was 8-for-9 passing for 92 yards in the first half but had a crucial fumble inside the Bulldog 10-yard line with the Miners down 14.  LA Tech converted two first-half turnovers by the Miners into 14 points.

LA Tech turned another miscue by the Miners into seven points late in the third quarter.  Locksley was sacked by Bulldog cornerback Amik Robertson.  The ball was pried loose and recovered by LA Tech at the UTEP 26-yard line.  Six plays later, Justin Henderson ran for his second touchdown of the night, putting the Bulldogs up 42-7.

The Miners scored their second TD early in the fourth quarter when Locksley’s one-yard quarterback sneak capped a 15-play, 81-yard drive.  The big play of the sequence was a 21-yard pass from Locksley to Tre’Shon Wolf to convert a fourth and one.

UTEP’s 21 points matched its high against an FBS opponent this season.  The Miners topped the 300-yard mark (325) for the first time since the season opener against Houston Baptist.  UTEP fell just shy of hitting the 100-yard rushing mark, gaining 98 yards on 34 carries.  Hughes rushed 13 times for 60 yards, and Josh Fields gained 52 yards on seven attempts including a season-long 30-yard run.  The aerial attack was bolstered by Cowing and Jacob Garrett, who established UTEP bests with 70 and 60 receiving yards, respectively.

While the Miners were hurt by turnovers, they weren’t victimized by penalties.  Their three penalties for 30 yards were both season lows.

Michael Lewis paced the UTEP defense with a career-high 14 tackles.  The Miners were able to get to Smith in the second half as Denzel Chukwukelu and Adrian Hynson both registered sacks.

The Miners will be on the road for three of the next four games, starting next Saturday (Nov. 2) when they play at North Texas.  The game will be televised on the NFL Network with kickoff set for 1:30 p.m. MT.  UTEP’s next home game is on Nov. 9, when the Miners will square off against the Charlotte 49ers for the first time.  Early kickoff is slated for 1 p.m. 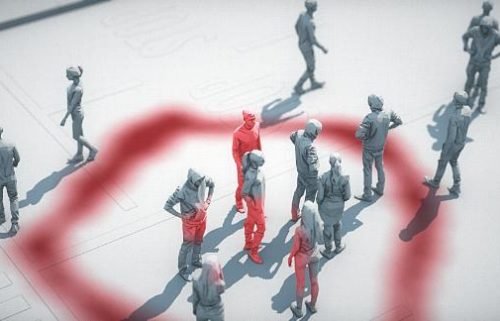 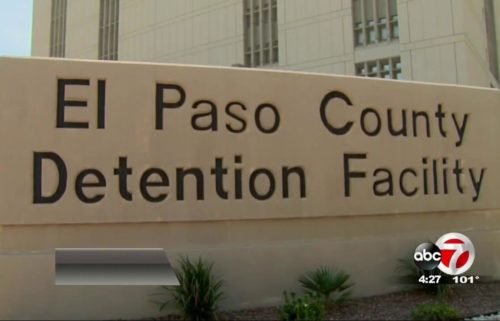